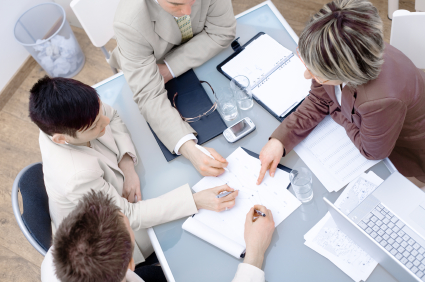 The market is currently stabilizing after the US government reached an agreement to raise the nation’s debt ceiling which eased the prevailing jitters over U.S. default and slowing global recovery.

The Australian dollar soared against the most of its major counterparts after China reported that the manufacturing sector continued gathering momentum, adding that Australian exports will rebound. The industrial production expanded by more than anticipations bolstering the case for exports growth.

On Tuesday, the Australian economy has a busy day, where it is going to release many data with a heavy impact on the market movement. At 01:30 GMT the Australian economy will start the day with the house price index for the second quarter after declined 1.7% in the first quarter, and at the same time to release June’s trade balance, whereas the trade surplus reached A$2333 million in May.

Moreover, at 01:30 GMT Australia will release the building approvals index for the month of June, after it dropped 7.9% in May.

The market is waiting the RBA rate decision for August at 04:30 GMT, where the expectations indicated that the Bank will leave the borrowing costs at 4.75%.