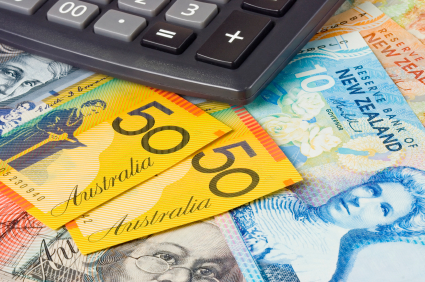 The Australian economy is still struggling at this period as a result of the natural disaster that hit the nation in the first half of the year, along with the European debt crisis and the slowing global growth, all reducing the demand for higher yielding assets.

On the other hand, Australian unemployment increased to the most since October 2010 as a result of higher interest rates after the central bank sought to restrain inflation with 175 basis points of rate increases from October.

The outlook for the Australian economy worsened with the negative events that face the nation’s economic recovery as the Bank sees that the economy needs time to recover, adding that the Bank isn’t going to increase borrowing costs until the year’s end to support the recovery.

Moreover, the Bank has noted that Australian policy makers won’t increase the interest rates until the end of the year, as the government wants to support the economic recovery amid the negative obstacles that face the global economy.

On Friday, Australian isn’t going to release any fundamental data, but at 12:30 GMT, the U.S. economy will release the advanced retail sales for July, where the previous reading was 0.1% and expected to come at 0.4%. The University of Michigan confidence for August will be released at 09:55 GMT, where the preliminary reading is expected to come at 63.2 from the previous of 63.7.