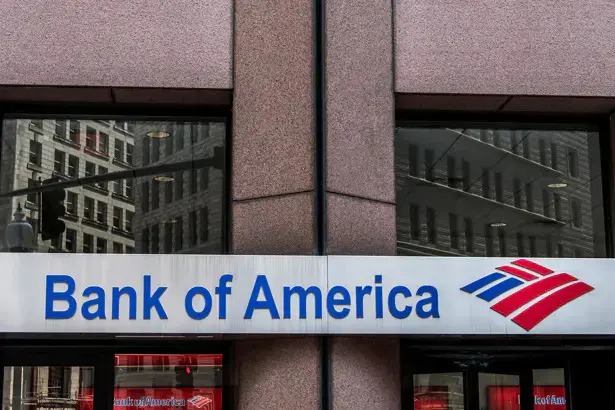 Bank of America Corp. (BAC) reports Q2 2021 earnings in two weeks, with analysts looking for a profit of $0.76 per-share on $21.85 billion in revenue. If met, earnings-per-share (EPS) will mark a doubling in profit compared to the same quarter last year, which included the first exit from pandemic lockdowns. The stock rose modestly in April after beating Q1 top and bottom line estimates but has gained little ground since that uptick.

Commercial bank stocks rolled over in June when the bond market reversed, dropping interest rates across the yield curve by a few basis points. Right now, the decline looks like a countertrend impulse, suggesting that yields will go much higher in coming months. That would be good news for the banking industry because the widening spread between overnight lending rates and the prices paid by borrowers will increase profits.

In addition, Bank of America got good scores on the latest Fed stress test, released on June 28, renewing the current 2.5% stress test buffer while allowing them to increase quarterly dividends by 17%. Unfortunately, the market has responded poorly to the news so far, dropping the stock a few cents. The weak reaction suggests that Bank of America remains overbought after the 15-month 242% advance off March 2020’s pandemic low.

Wall Street consensus has weakened to an ‘Overweight’ rating, based upon 15 ‘Buy’, 2 ‘Overweight’, 6 ‘Hold’, and 1 ‘Underweight’ recommendation. In addition, two analysts recommend that shareholders close positions and move to the sidelines. Price targets currently range from a low of $35 to a Street-high $52 while the stock will open Thursday’s session about $3 below the median $44 target. This mid-range placement suggests that investors believe Bank of America is fairly-valued.

Bank of America sold off from 54 to single digits between 2006 and 2009 and has spent the past 12 years retracing that decline. It completed a breakout above the 2018 high at 33.05 in February 2021 and continued to post gains into June’s 13-year high at 42.49. The subsequent decline sliced through the 50-day moving average while a bounce into July is attempting to reinstate support. Meanwhile, a weekly sell cycle predicts mixed action through July.