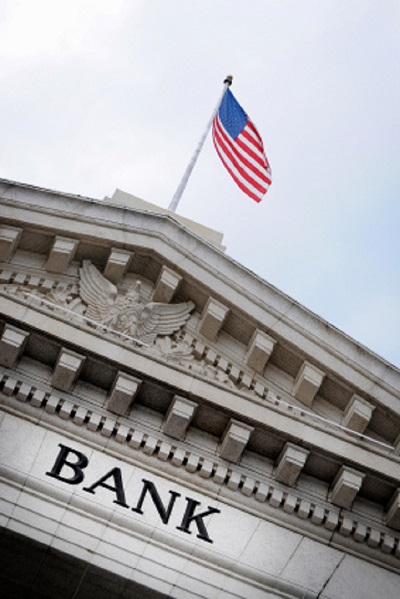 The shares of Bank of America are trading in the red zone today after the financial institution reported revenue lower than what was expected.

The shares of Bank of America are down by 1.85% at Wednesday’s pre-market trading session. This comes after the bank presented an earnings report that was lower than what analysts had estimated.

According to its earnings report, the Bank of American generated $21.6 billion in the second quarter of 2021, falling below the $21.8 billion estimated by market experts. Furthermore, its earnings were $1.03 a share, including a $2 billion tax benefit. Regardless, the Bank of America presented earnings per share (EPS) of 80 cents, surpassing the 77 cents estimated by market analysts.

Following this presentation, the shares of the financial institution dropped. At the time of this writing, BAC is down by 1.85% and is trading around $39.88 per share. Year-to-date, the bank’s shares have been performing excellently. BAC began the year trading at $30.03 but is up by nearly 30% to currently trade close to the $40 mark.

The bank stated that revenue is down by 4% from the same quarter in 2020 due to the 6% drop in net interest income caused by lower interest rates. The Bank of America also explained that lower trading revenue and the lack of a $704 million profit last year also affected its revenue.

This latest development shows that falling interest rate affects the performances of financial institutions. Due to the pandemic, banks had to gather deposits and extend loans, with the declining interest rates squeezing the margin between the amount they pay depositors and charge the borrowers.

The Bank of America recorded a net interest margin of 1.61% in the second quarter of the year, down by 26 basis points from the previous year.