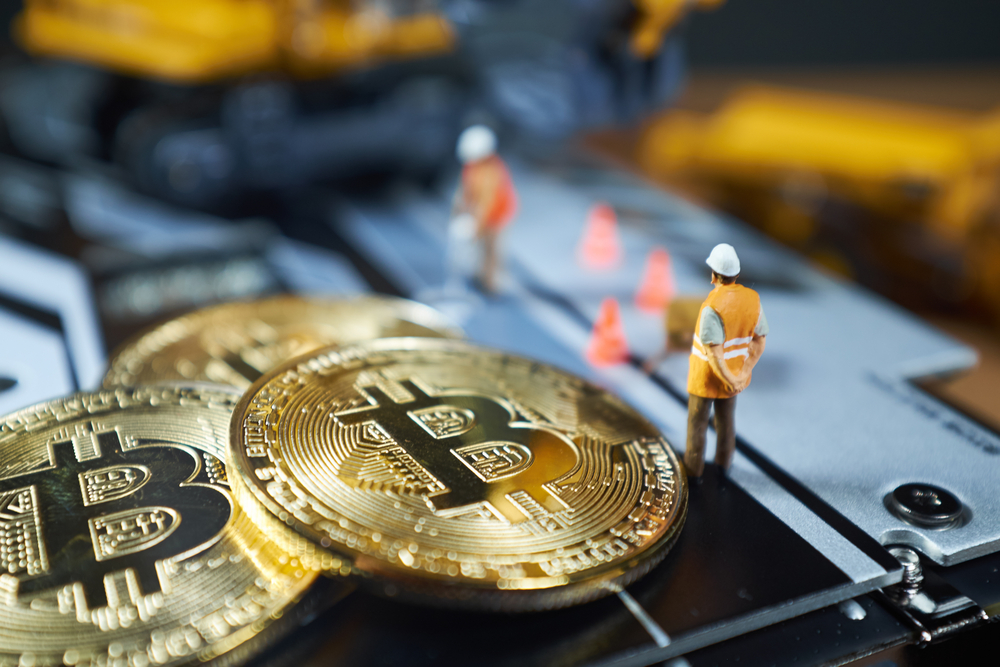 Banks will be able to hold Bitcoin or other cryptocurrencies. However, the banks would be required to comply with tough capital requirements before they can do so.

The Basel Committee on Banking Supervision revealed yesterday that traditional banks would be allowed to hold Bitcoin or other cryptocurrencies. However, they will have to comply with stringent capital requirements due to the risk nature of cryptocurrencies.

In a statement yesterday, the committee stated that the banking sector is facing increasing risks from cryptocurrencies due to the potential of money laundering, reputational challenges and the massive price volatilities of the assets. The committee complained that these vices could lead to defaults, hence, the need to institute those regulations.

The committee recommended that a 1,250% risk weight be attached to a bank’s exposure to Bitcoin or other cryptocurrency assets. As such, banks would be required to hold a dollar in capital for each dollar worth of BTC they hold. The committee also suggested the same standard for other volatile digital assets. The capital is required to fully absorb a full write-off of their exposure to cryptocurrencies without exposing depositors and the bank investors to a loss.

Stablecoins are not covered in the capital requirement

The committee exempted stablecoins because the digital currencies are tied to real-world currencies like the US Dollar or Euros. Per the report, the proposal is now open to public comment before it is implemented. The committee comprised of the European Central Bank, the US Federal Reserve and other leading central banks added that the policies would undergo several changes as the cryptocurrency market continues to evolve.

The crypto market has gained adoption from various traditional banks and financial institutions over the past year. Currently, some leading banks such as Goldman Sachs and Morgan Stanley have all begun offering crypto-related services to their clients.

Bitcoin’s price continues to underperform, and it is trading at $37k per coin at the time of this report. Despite the numerous adoption and regulatory news coming into the space, Bitcoin’s price has failed to embark on a rally to surpass the $40k mark.