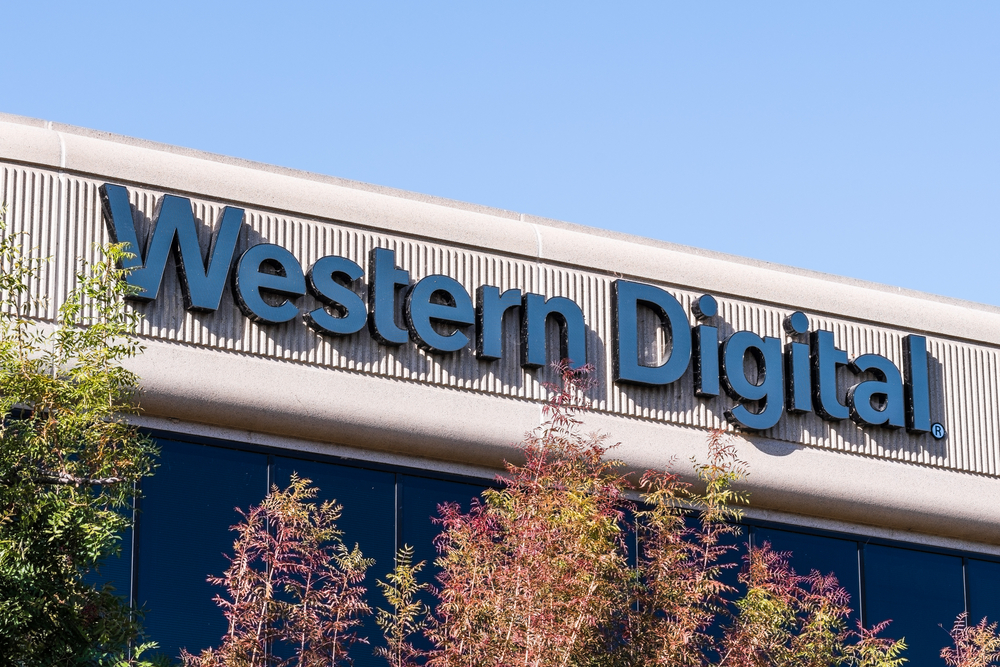 The computer hardware segment has been under pressure since the beginning of this year as traders were worried that PC demand would decline after the pandemic. Indeed, analyst estimates for the stocks in this segment have started to move lower in recent months. However, some stocks are trading at reasonable valuation levels and may attract speculative traders.

The key question is whether analyst estimates start to move lower due to the worries about the health of the global economy. If earnings estimates remain stable, HP stock may get more support.

Western Digital stock is down by more than 20% year-to-date. Analyst estimates have been moving lower in recent weeks, and the company is expected to report earnings of $8.97 per share in the fiscal 2023. Thus, the stock is trading at less than 6 forward P/E, which is certainly cheap.

The company’s valuation looks attractive, and the stock has started to rebound despite the general market sell-off. This rebound would continue in case the company’s quarterly report, which is scheduled to be released on April 28, exceeds market expectations.