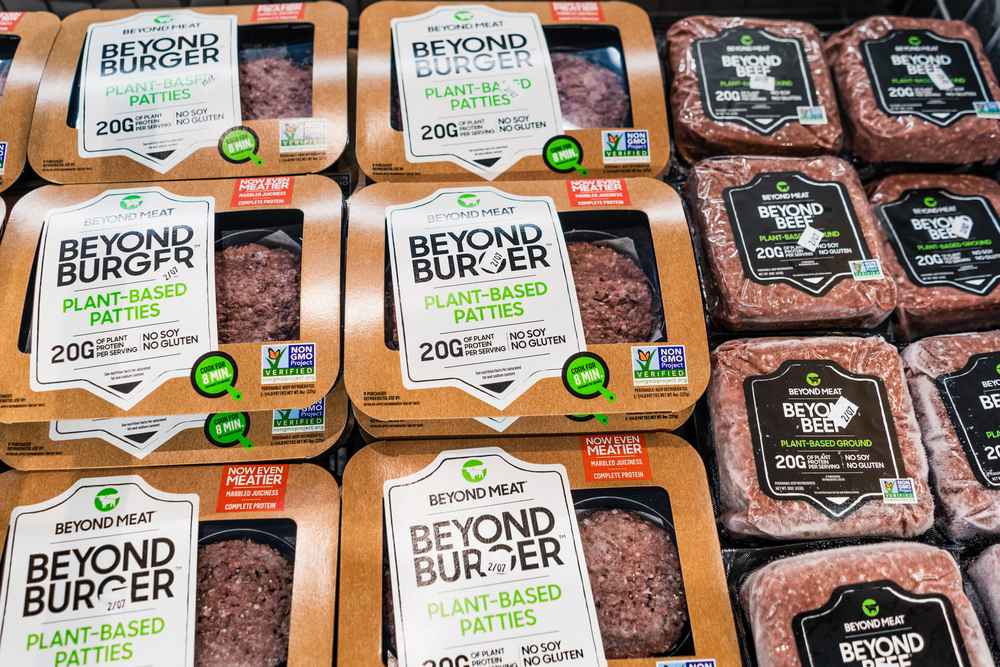 Beyond Meat Inc. (BYND) sold off at the end of June in reaction to a media report claiming that McDonald’s Corp. (MCD) has ended trials of the company’s popular plant-based burgers in Canada. A wave of downgrades followed the news, which still hasn’t been confirmed or denied by either party. If confirmed, the fast-growing food producer could have trouble growing business in their North American markets, denying a much-needed revenue boost.

Experts have raised concerns about questionable ingredients in their meatless products, which are being marketed as a healthy alternative to beef and pork. As the Harvard Medical School pointed out in 2019, the Beyond Burger is heavily-processed with high levels of saturated fat, which give the product its meat-like flavor. It also uses ‘refined’ coconut oil to replace the meat fat, high on the list of ingredients that should be avoided to maintain healthy cholesterol levels.

Citigroup analyst Wendy Nicholson downgraded Beyond Meat to ‘Sell’ last week, noting the company is a “leader in the plant-based meat market, benefiting from a well-known brand that has been developed in both the refrigerated meat section of the grocery store and in food service locations.” She then cautioned “we expect the company to face both near-term pressure as a result of its exposure to the food service segment and longer-term pressure as the category becomes more competitive”.

Wall Street consensus has grown increasingly bearish on Beyond Meat, which is currently rated as a ‘Moderate Sell’, with 2 ‘Buy’, 5 ‘Hold’, and 6 ‘Sell’ recommendations. Price targets range from a low of $68 to a street high $173 while the stock is now trading nearly $20 above the median $112 target. This positioning warns the company will need positive catalysts to maintain the current price, or risk selling off into double digits.

The technical outlook remains highly guarded, with price action now situated below the midpoint of the trading range carved since the May 2019 initial public offering. It’s also trading perilously close to the 200-day EMA, which was mounted in May after a steep first quarter decline, with a selloff through 120 likely to set off a variety of sell signals. The stock could head into double digits if that happens, putting pressure on current shareholders.