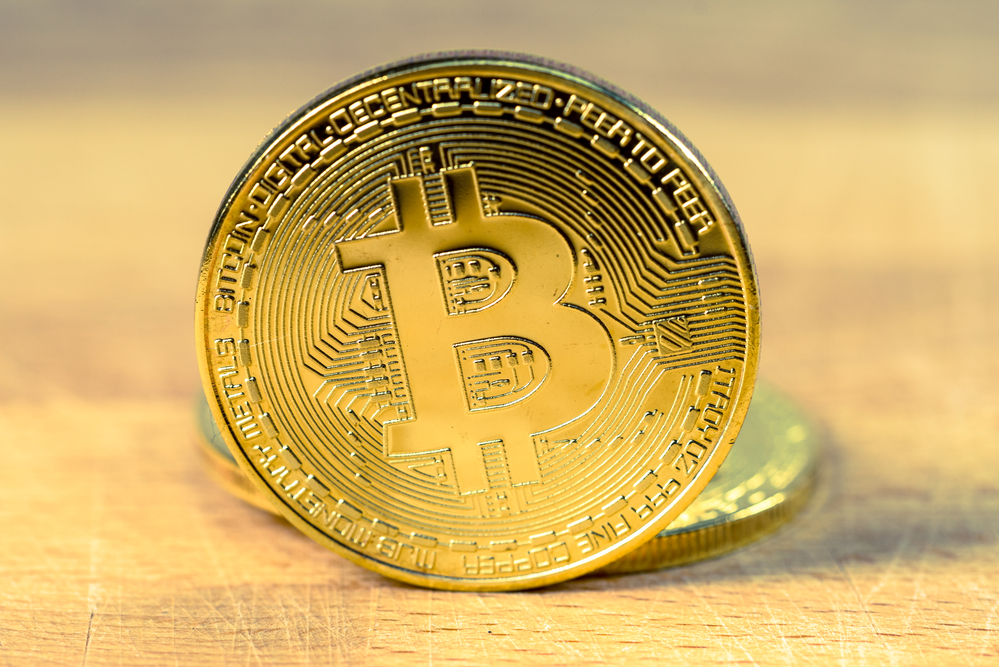 Bitcoin has taken investors on a roller coaster ride of late. As an emerging asset class, cryptocurrencies are inherently volatile. Nonetheless, the bitcoin price has been mired in a downturn, and its recent rally above USD 40K was a psychological boost to investors. That bull run seemed to be short-lived after Amazon denied reports that it was on the verge of supporting bitcoin, but now it appears that the rally may have legs.

The bitcoin price is perched back above USD 40K once again, even without Amazon’s help.  And most of the top 10 cryptocurrencies are trading in the green too.

While the signs suggested that Amazon was the reason for the recent market swings, Galaxy Digital Founder Mike Novogratz suggests there is another catalyst for today’s gains — institutions. He told CNBC:

“Crypto has bounced back because institutions are buying…This was partly a big short-covering rally and partly recognition that this is a real market that’s not going anywhere.”

Crypto Is Here to Stay

Novogratz, a former hedge fund trader on Wall Street, pointed to FTX, a cryptocurrency exchange startup that just attracted USD 900 million to its coffers in a Series B round.  He also noted the caliber of the investors in the round, which included the likes of SoftBank and Paul Tudor Jones, among others, saying it sent a message to the market that cryptocurrencies are here to stay.

Cryptocurrencies may be here to stay, but certain lawmakers are doing everything they can to make it harder to invest. U.S. Senator Elizabeth Warren is behind a letter to Treasury Secretary Janet Yellen urging the former Fed chair to crack down on the cryptocurrency industry. Senator Warren painted retail investors as victims amid crypto market volatility that could lead to financial losses.

Novogratz isn’t having any of it. He went on a tweetstorm calling out legacy finance for things such as bank overdraft fees while defending the cryptocurrency industry and its participants. Novogratz was “riled up” by Senator Warren, saying she does not “seem so progressive” to him.

Banks charged 12 bn in overdraft fees, a fortune in atm fees, a fortune in checking account fees. But you keep going after crypto where saving and money transfer is a fraction of banks. Good job @SenWarren You really don’t seem so progressive to me.

The Galaxy chief did not hold back, suggesting that if banks had the same standards as DeFi when it comes to transparency, the mortgage crisis of the 2008 era would never have occurred. Novogratz added that know-your-customer (KYC) standards are coming to crypto. He would also like to see politicians more educated on the market.