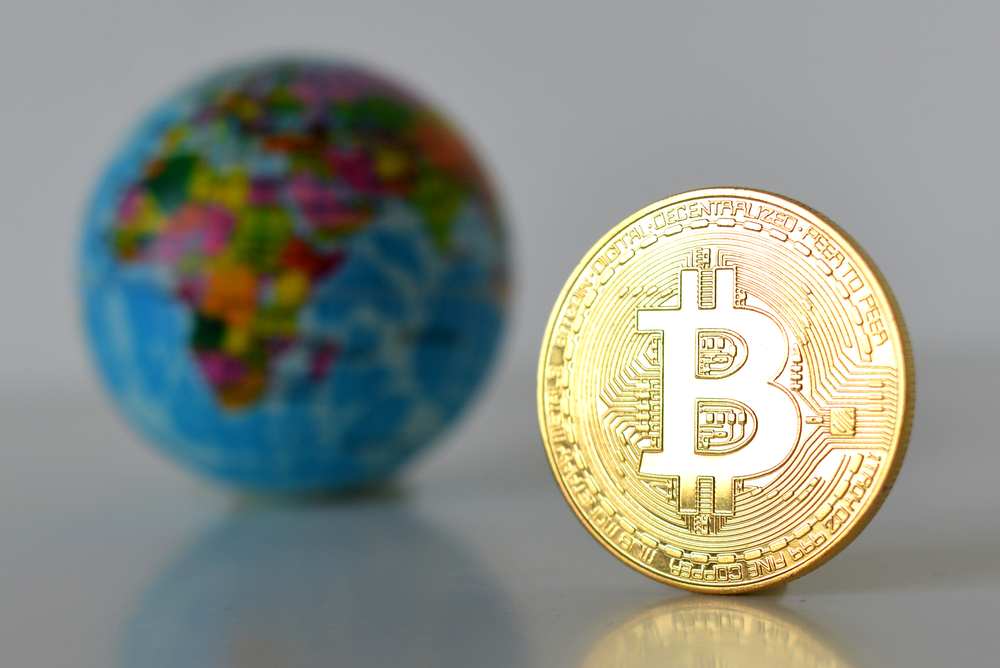 The Bitcoin Law became effective on September 7, compelling businesses to accept bitcoin as a form of payment for all transactions. This has slightly increased the exchange rate of Bitcoin, which according to FXEmpire is now $42 000. El Salvador has made the first move; which other countries could follow?

Panama’s move towards bitcoin adoption occurred on the same day that El Salvador became the first country to accept bitcoin as legal tender. The country is adding its own unique stamp to the process by accepting other cryptocurrencies including Ethereum.

Panama Congressman Gabriel Silva stated on Twitter that Panama unveiled a draft cryptocurrency law. Just like El Salvador, the country seeks to increase the use of bitcoin and Ethereum as a payment option. Another aim is to encourage the use of blockchain technology in the public sector and the financial industry.

Panama’s compatibility with the digital economy, including blockchain crypto assets and the internet, is explained in the bill. The draft law promotes bitcoin as an inflation hedge and emphasizes its divisible character, stating, for example, that it can be subdivided into 100 million Satoshis.

Similarly, other cryptocurrencies, like Ethereum and Cardano, are divisible into more assets. Unlike El Salvador, Panama did not decree that businesses should accept bitcoin or any other cryptocurrency. Mandatory adoption of bitcoin rollout generated criticism as retailers and consumers were not comfortable being compelled to use bitcoin as a currency all of a sudden.

The Ukrainian Parliament voted almost unanimously to legalize and regulate cryptocurrency just a day after El Salvador’s official bitcoin adoption. While the new law does not make Bitcoin or other cryptocurrencies legal tender, it does empower the country to regulate them. This is with hopes of developing a new industry that will attract transparent investments and boost the country’s reputation as a high-tech state.

Before now, cryptocurrency in Ukraine was treated as illegal. Although residents could purchase and sell crypto, law authorities kept a watchful eye on organizations and exchanges dealing in it. Unlike El Salvador, Ukraine’s crypto law does not encourage the use of bitcoin as a payment method and does not put it on par with the hryvnia, the official currency.

As reported by the Kyiv Post, Ukraine intends to open the bitcoin market to investors and businesses by 2022. Some paramount state officials have been promoting their crypto credentials to Silicon Valley investors and VC firms.

Cuba’s President, Miguel Diaz-Canel, indicated an interest in cryptocurrencies in May to aid the country’s struggling economy in the aftermath of the Covid-19 outbreak. In the Island nation, bitcoin and other cryptocurrencies are now legally recognized as a means of payment for commercial transactions.

The Banco Central de Cuba (BCC) approved Resolution 215 of 2021, which recognizes cryptocurrencies on September 15, 2021. A couple of days after El Salvador’s Bitcoin Law became effective. Despite authorizing cryptocurrency use in Cuba, the BCC still cautions of the possible risks of using cryptocurrencies. Notably, the monetary policy risks and financial stability threats.

El Salvador’s adoption of Bitcoin as a legal tender is presently a subject of many criticisms and challenges. The question now is if major world economies would follow suit. To be straightforward, the probability of this happening is close to 0.

Major world economies are unlikely to support a cryptocurrency like bitcoin because bitcoin is decentralized and cannot be controlled by a central bank. What more? The inventor of bitcoin is anonymous to date.

Nevertheless, central banks around the world are working to introduce their own digital currencies – Central Bank Digital Currencies (CBDCs). Hence combining the advantages of digital with traditional money.

PwC, a financial consulting firm, published a report on CBDCs and according to the report, 60 governments are already working on one. Interestingly, 88 percent are built on bitcoin’s blockchain technology.

The Bahamas launched a CBDC – cryptocurrency version of the Bahamian dollar – in 2020 to avoid transporting cash between its 700 small islands. Also, Cambodia introduced its own CBDC, the Bakong. China has been testing its e-CNY money and wants to use it extensively during the 2022 Winter Olympics. The US has two programs investigating a digital dollar, and the Bank of England is consulting banks, merchants, and the public on its own digital money project.

In Africa, the Central Bank of Nigeria – the continent’s most populous country – plans to begin the trial phase of its CBDC in October 2021. This digital currency known as the e-Naira is expected to compete with cryptos like bitcoin.

The handwriting on the wall is easy to read. If major economies are launching digital currencies to compete with bitcoin, they’re certainly not going to adopt the cryptocurrency like El Salvador.