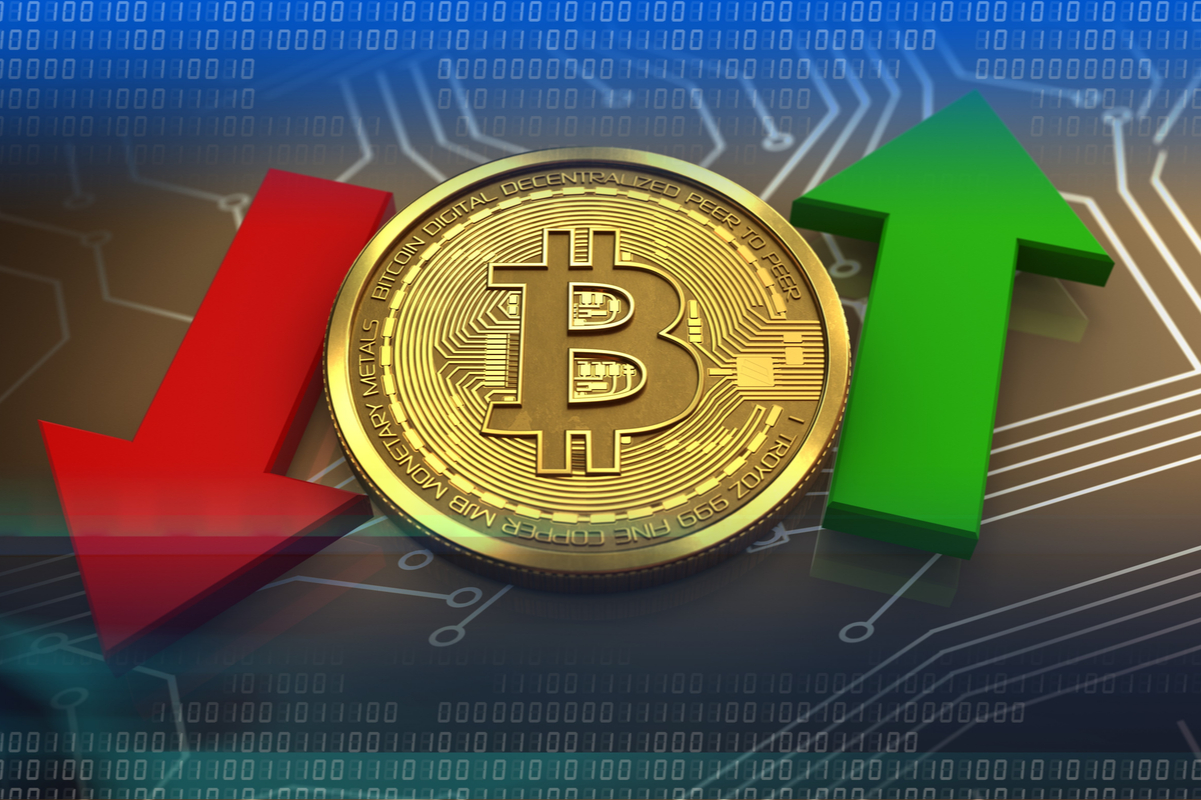 Bitcoin has managed to remain above a support trendline for the past few days leading to a rally past the $22,000 resistance level, all the way to $22,750.

So far, the bears have defended the $22,750 zone, but the general sentiment in the market seems to be shifting towards a more positive outlook.

This recent price action follows a brief dip back to the support line which was quickly bought up by the bulls.

If the price of bitcoin stays above $21,550, it could see further rallies all the way up past $23,000 and higher . The first major resistance is near the $25,750 level, above which the price could start targeting the $30,000 psychological zone.

ETH has confidently pushed past the resistance at $1,440 and is now consolidating above the $1,500 level. The 21-day simple moving average (H1) has so far provided support indicating further rallies may be coming.

This recent price action follows a brief breakout above $1,600 which was quickly pushed back down by the bears. ETH may range at this level for a few days before it can attempt to move higher again.

This is where Ethereum has previously found support and the $1,400 is particularly important since it marked the top for ETH in the 2017-18 cycle.

If ETH is able to flip the previous resistance into a solid support level, then bears may have a hard time keeping prices low.

Following widespread sell-offs in the crypto markets, MATIC has managed to bounce more than 100% from its lows in June.

MATIC has seen continued growth over the past few days, confidently pushing past the resistance at $0.65 and heading towards the $1.00 mark.

The price has now shot past the $0.75 level and the 21-day simple moving average which has provided support on several occasions. Notably, MATIC has also crossed the 38.2% Fib retracement level indicating further bullish momentum.

However, the $1.00 mark will likely act as the next major resistance level as it serves as a psychological barrier and a key zone to look out for according to the Fib retracement tool.

A breach of this level and a few days of consolidation will indicate that the bulls are in control with a higher target of $1.30 in the medium term.

A failure to breakout may push prices back down to the $0.85 level before another attempt can be made.

Cardano (ADA) is struggling to gain pace above the $0.512 level. If the bulls succeed, the price could rise toward $0.55.

Binance Coin (BNB) is showing positive signs above the $260 level. A clear move above the $268 level may see it targeting $280 next.

Polkadot (DOT) is heading towards the resistance at $8.00. A confident move above this level may see a bigger move towards the $10.00 zone.

A few trending altcoins are XEM, FTM, and ETC. Out of these, ETC is gaining pace above the $25 resistance zone and may rise to $30 if current market conditions continue. Also, XEM rallied over 10% and broke the $0.045 barrier.