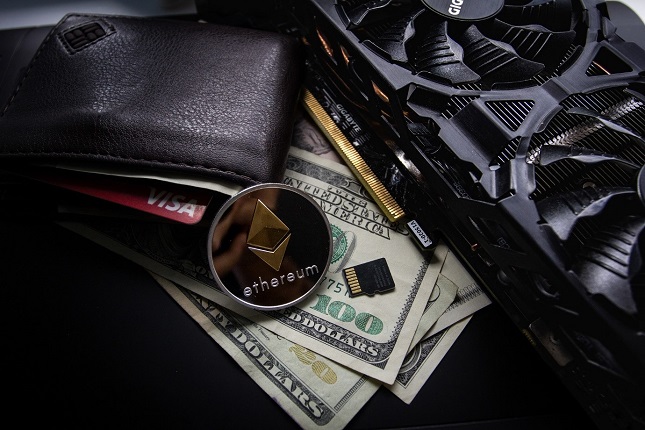 Bitcoin recently tumbled below the bottom of its falling wedge pattern on the 1-hour time frame to signal that further losses are in the cards. Price is finding support at the $3,330 area though, so a pullback to the broken support may be in the works. RSI is already indicating oversold conditions and is starting to turn higher to signal a return in bullish momentum. Similarly stochastic is pulling up from the oversold area to suggest that buyers are taking over while sellers take a break. Both oscillators have a lot of ground to cover before hitting the overbought zone, which means that bullish momentum could stay in play. However, the 100 SMA is below the longer-term 200 SMA to indicate that the path of least resistance is to the downside.

In other words, the sell off is more likely to resume than to reverse and the nearby resistance levels are more likely to hold than to break. Bitcoin suffered another blow on news of the SEC decision to once again delay its ruling on bitcoin ETF applications until February 27, 2019. The postponement was largely expected, as 2018 draws to a close amid the ongoing crypto bear market. However, this might actually be positive news since it comes after a meeting with the companies’ representatives. As of writing this article, BTCUSD is trading at $3411.1 down by 10.54% o the day. The memorandum on their discussions indicated that representatives pointed out how bitcoin ETFs could be of the same framework as that of gold and other commodities, even citing that the traditional assets are more prone to market manipulation compared to bitcoin.

Meanwhile Ethereum price declined heavily against the US Dollar and bitcoin. ETH/USD is currently well below $90 and it could slide further towards $75 or $70. Sellers gained pace and pushing the price into mid-80’s. As of writing this article, the ETH/USD pair is trading at $85.94 down by 14.51% on the day.  To the upside, there are two key bearish trend lines formed with resistance at $96 and $102 on the hourly chart of ETH/USD. Therefore, an upside correction is likely to face a lot of selling interest near the $90, $95 and $96 levels which indicates that path least resistance moving forward is to downside making move below $80 highly likely.