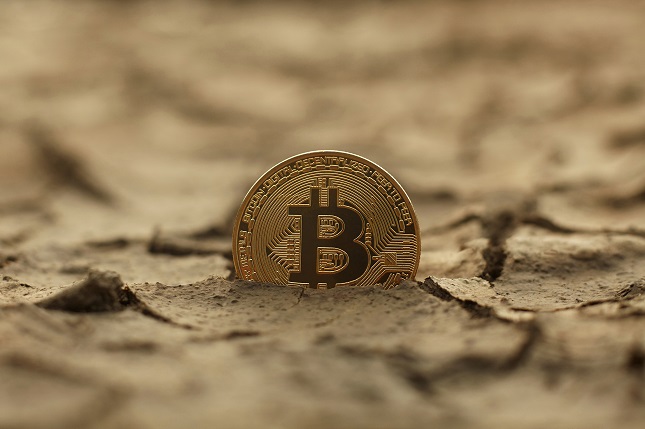 Bitcoin and Ethereum are back in range bound action as attempts to breach critical support level failed. The market saw yet another dead cat bounce as a short burst of positive investor sentiment in market faded away soon after price action starting to face resistance. Given the lack of fundamental support for crypto assets in broad market price action is now back at the point before the Bull Run began. Bitcoin and all other major crypto coins saw steady downtrend price action today with most legacy crypto coins seeing nearly 2%-3% decrease in value during mid-European market hours. While CBOE commented that they will refile for approval of ETH once government re-opened, they are yet to initiate proceedings as US President Donald Trump has stated that the re-opening is only for a temporary period of three weeks.

Range Bound Action Continues  After Yet Another Dead Cat Bounce

As it is highly unlikely for the SEC to verify and provide approval for their product in said duration the debut of ETF is unlikely to occur before March 2019. The same goes for Bakkt platform whose debut is also delayed owing pending approval from SEC resulting in much-awaited events for the month of January being postponed and adding bearish influence in the broad market. The next most anticipated event in the crypto market is Ethereum network upgrade and even that is scheduled near the end of February 2019. As there are no major events or market updates expected in near future, range bound action is likely to continue through the first half of February. Bitcoin today suffered least losses despite legacy crypto’s seeing sharp declines.