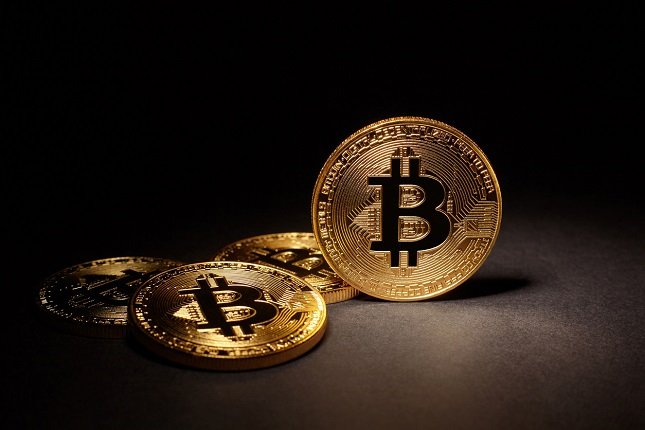 The BTC prices fell yesterday as the market sentiment shifted to the downside and it appears as though the consolidation would continue for the time being. Over the past few months, we have been seeing some news or the other driving the prices this way and that but through all this, the prices have been able to hold within the range between the $5800 and the $6800 regions. Yesterday, the news of a large wallet dumping the BTC led the prices lower towards the $6200 region where some support has been found as of this writing.

This has led to a small bounce in the BTC prices but we dont think this would do anything to change the consolidation and the ranging that we have been seeing in the markets. We are likely to see some more of the same over the next few weeks as well. The market capitalisation has dropped below the $200 billion with many of the other cryptos also following suit and some of them have had larger drops as compared to BTC. This does not bode well for the crypto market in the near future but the traders and the investors would hope that there is some light at the end of the tunnel.

The ETH prices also had a large fall yesterday and the fall in the prices was much larger as compared to the BTC prices. The prices have since dropped below the $200 region as of this writing on the news that Bancor has plans to shift towards the EOS blockchain which is expected to be a big boost for EOS. We have been saying that ETH has come under increased pressure due to the birth of other similar blockchains and networks and the worst fears of the ETH traders seems to be coming true over the last few days.

Looking ahead to the rest of the day, the BTC prices are in a mini-range support and we believe that the prices should once again start moving up from here. But the move higher isnt expected to lead to any major breakthrough at the highs and it is more of a move towards the range highs where the consolidation is expected to continue.