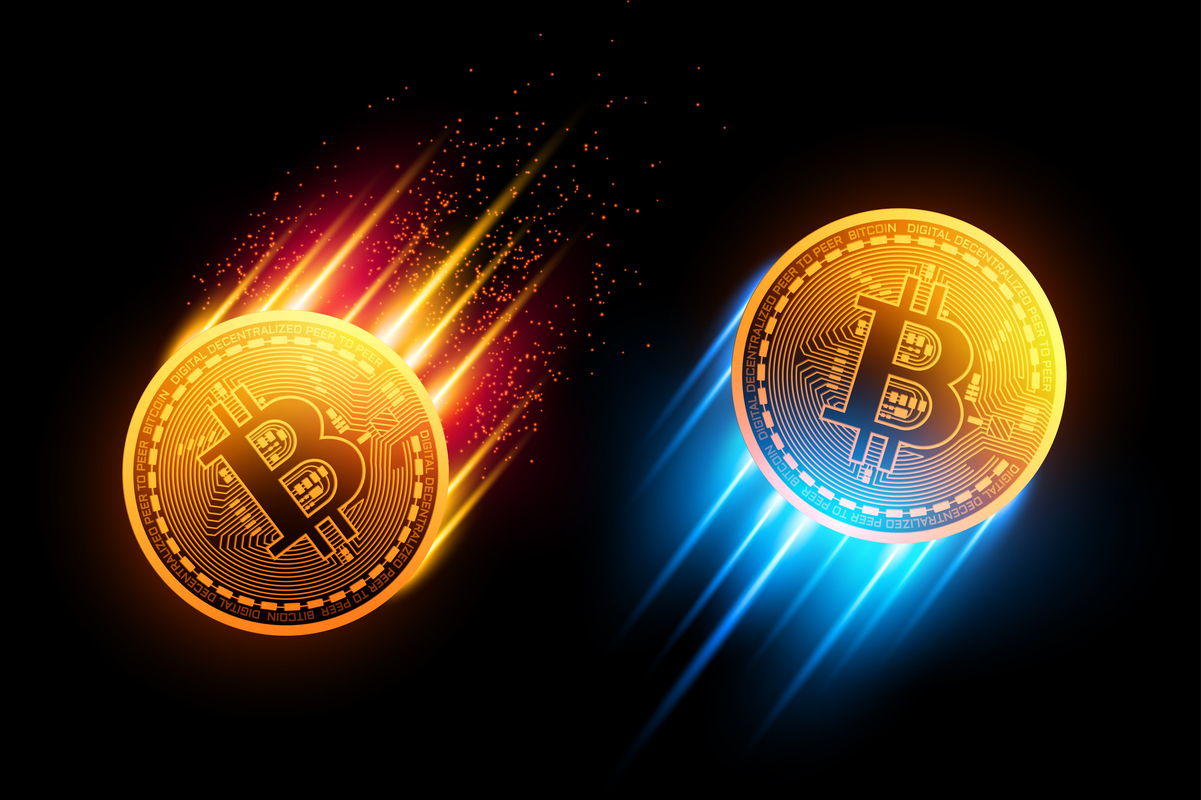 On Friday, bitcoin (BTC) slipped by 0.36%. Partially reversing a 3.90% gain from Thursday, bitcoin ended the day at $23,769. Bitcoin fell for the seventh time in ten sessions.

Despite the pullback, BTC steered clear of the First Major Support Level at $22,901.

On Friday, economic indicators from the US delivered the NASDAQ 100 with support. In June, inflationary held relatively steady while personal spending picked up, supporting riskier assets.

April 6 was the last time the Index sat in the “Neutral” zone, when bitcoin stood at $45,000 levels.

Easing fears of another 75-basis point Fed rate hike supported the Index rise to 42/100. US economic indicators led the markets to price in a 50-basis point hike in September, following the US economic contraction in Q2.

BTC would need a bullish session to support a return to $24,000.

Failure to move through the pivot would bring the First Major Support Level (S1) at $23,337 into play.

Looking at the EMAs and the 4-hourly candlestick chart (below), it was a bullish signal. This morning, bitcoin sat above the 50-day EMA, currently at $22,790.