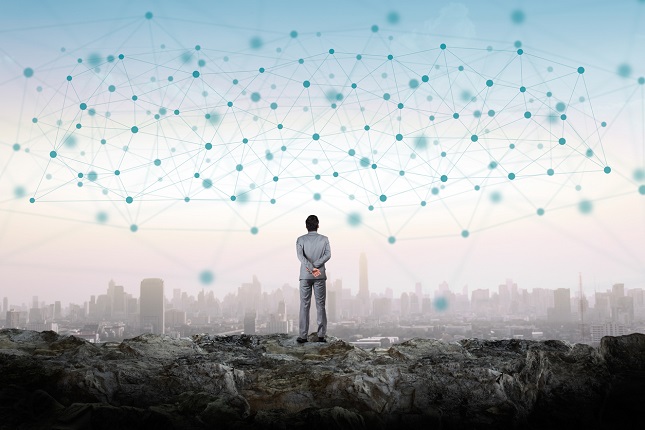 Bitcoin Cash in a Spin

Bitcoin Cash slumped 19.9% on Monday to $927.27, falling below the $1,000 level for the first time since mid-November as governments and regulators continue to take a harder line on the cryptomarket.

Investors have rightly been cautious in recent weeks and the news has not got much better for the virtual market that had enjoyed unhindered cross border trading.

On Monday, news hit the wires of the PBoC’s intention to bring an end to virtual currency trading and initial coin offerings, with overseas trading now under the scrutiny of the PBoC.

Following last year’s ban and the South Korean government’s ban on anonymous trading, there had been some comfort in the fact that investors could go elsewhere, with the use of VPN providing investors with some cover amidst the tightening regulations in China and South Korea.

The latest move is expected to take a sizeable amount of money off the table and ultimately lead to a material drop in demand for initial coin offerings.

At the time of writing, Bitcoin Cash was down a further 4.86% to $841.78, with some support coming in at $800 levels, though with Bitcoin at sub-$7,000 levels, any move back through to $1,000 will likely be on hold until the dust settles and even then, things may remain precarious for some time as other governments look to step up in response to the latest sell-off and soft regulatory environment.

Things were not much better for Litecoin on Monday, with a fall of 13.99% taking Litecoin down to $126.88 by the end of day Monday.

Negative news was to blame, with Litecoin’s slide coming in spite of the news of LitePay being rolled out this week.

With China a sizeable market for cryptocurrencies, an all-out ban will certainly see demand for Litecoin on the slide and removes any possibility of Litecoin becoming an alternative to fiat currency in China and quite possibly South Korea.

At the time of writing, Litecoin was down a further 8% to $114.98, with the cryptocurrencies likely to find little support through the day.

For Litecoin investors, there will have been some comfort in the fact that Litecoin managed to hold above $100 levels, but with an intraday low $103.65, a fall below $100 could see a more material decline, with investors showing little interest in Litecoin’s payment platform and future prospects.

Ripple coughed up 15.7% on Monday to end the day at $0.6865, touching levels not seen since the mid-December rally that saw Ripple hit an all-time high $3.84 in the first week of January.

There’s nowhere for cryptomarket investors to hide, with a sea of red encapsulating sentiment towards cryptocurrencies in the wake of the news of the PBoC looking to bring an end to China’s love affair with the cryptomarket.

The cryptomarket is a long way off from settling and increased uncertainty will continue to weigh heavily as investors continue to head for the door.

Ripple’s market cap has tumbled from an all-time high $130.3bn to $24.7bn and one gets the feeling that the cryptomarkets have some way to go before bottoming out.

One wonders whether the bottom will be a full reversal of the rally that saw Ripple move from sub-$0.30 levels back in early December.