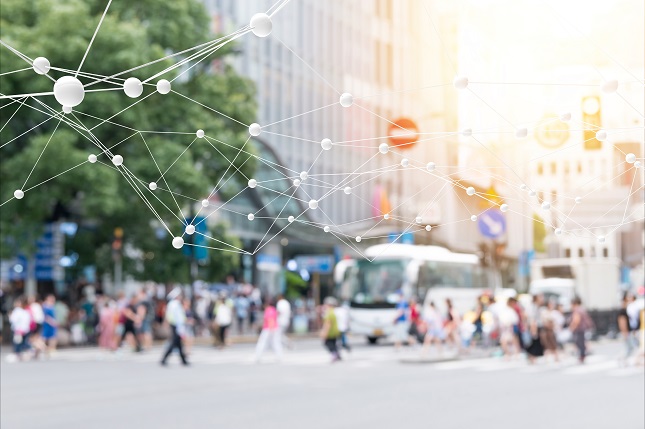 The gains may well have come as Bitcoin investors continued to drop Bitcoin following the decision by Bitcoin’s core developers to pull support for the Segwit2X hard fork last week. Concerns over transaction speeds have left the markets pondering whether Bitcoin Cash could, in fact, become the front-runner.

Get Into Bitcoin CFDs Trading with Plus500

There’s a long way to go for Bitcoin Cash to catch up to Bitcoin, but if backers of Segwit2X continue to drop Bitcoin in favor of Bitcoin Cash, the gap may narrow quite quickly. Hash rate numbers support this, with reports hitting the wires that Bitcoin Cash’s hash rate has overtaken Bitcoin’s.

The sell-off from Sunday’s peak was likely to be attributed to profit taking, though the day and the week ahead will provide some more indication on whether Bitcoin cash is finding strong support or just another blip in Bitcoin’s headline domination. Bitcoin Gold’s cryptocurrency release on Sunday will have added to the mixed sentiment and possible downside to Bitcoin Cash. Investors may have also taken the opportunity to move into the cheapest of the trio. News had hit the crypto news wires over the weekend that Bitcoin Gold would be launched on Sunday.

Bitcoin Cash was free money for Bitcoin holders at the time of the fork, but with valuations now in excess of $1,000, it’s become serious money and the only question that remains is whether it can continue moving forward. Bitcoin Gold will complicate matters, but support is likely to be there through the day at $1,000 plus levels.

It’s unlikely to be grabbing the headlines just yet, with all the focus being on Bitcoin cash’s rally and the launch of Bitcoin Gold’s cryptocurrency. But, with one of Litecoin’s main differences with Bitcoin being the shorter time frame between adding blocks, demand could begin to rise. While Bitcoin Gold looks to become Ethereum’s main competitor, miners being able to use graphics processing units, Litecoin allows miners to use normal personal computers.

There’s plenty going on in the cryptoworld and, following the cancellation of the Segwit2X hard fork, the appetite for Litecoin has been mixed and in the advent of Bitcoin Gold being launched, investors may well be prying for position in search of another Bitcoin sibling rally. Bitcoin Cash is also likely drawing out some Litecoin holders going into the week, following Sunday’s record run.

For those looking to get into the Cryptoworld without risking the shirt on one’s back, Ripple stands out. It’s been on the ropes over the weekend, before today’s 2.9% gain to $0.19567, but when considering what Ripple has to offer, its outlook is likely to be brighter than some of its peers.

There are some big names behind this one and, while anchor investors such as Google, Standard Chartered, and Accenture are unlikely to be going anywhere fast, the rest have gone in search of the Dollars. We would expect Ripple to find its feet and will likely be considered attractive at current levels.