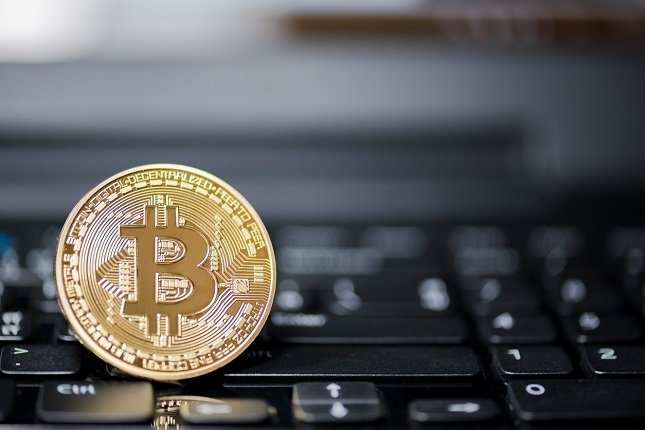 The bitcoin prices corrected lower over the weekend and have been consolidating today, which is an expected reaction after the prices broke higher through the $5800 and then the $6000 region over the last week and went as far high as $6200 on Friday. So, as is the case with every bullish leg of this seemingly never ending bull run in the bitcoin prices, the prices have broken higher and this has been followed by a period of correction and then consolidation before the next leg higher. This leg has been following the same pattern over the last few days which raises the possibility that this pattern would continue for the short term as well.

Though a lot of restrictions on trading of bitcoins has been contemplated and, in some cases like China, have been implemented as well, the basic mechanism under which the bitcoin industry operates provides a compelling narrative for its users and supporters which is unlikely to waver under any circumstances. That is why the market has been rising up even when it falls. The central banks also seem to slowly realise that bitcoin and other cryptocurrencies can no longer be ignored or swept under the carpet and we are seeing the leaders of some major central banks begin to talk about the industry which has also boosted the prices.

The ethereum market, though, seems to be stuck in a rut and if this continues, it may not be long before some of the other cryptocurrencies begin to seriously challenge ETH for the title of the second major crypto. ETH has been able to hold on to this position for so long mainly due to its use in ICOs and also due to the underlying technology but if the prices continue to flounder, as they have been doing so over the last several weeks, it is likely that the traders and investors might start losing interest and start looking elsewhere.

For the rest of the day, we expect the bitcoin and the ETH prices to continue to consolidate for the short term. The bitcoin prices have just finished a leg of bullishness and a leg of correction and so some consolidation is expected in this market. The ETH market is expected to continue to flounder and cope with the changed scenario in the short term.