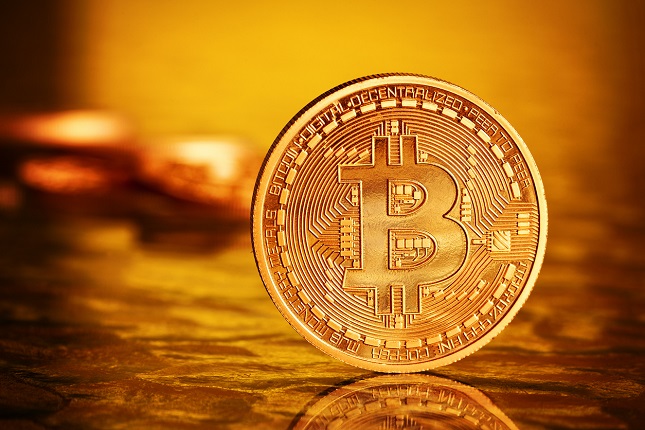 Bitcoin prices have underwent the correction that we had been talking about in our forecasts over the last couple of days. The bitcoin prices had broken through the all time highs and then through the $5000 region and once that was completed, there was no stopping it as it teared away higher through to the $5800 region with no time to take a breath. We felt that this was inconsistent with how a normal breakout and trend would be and hence had suggested that a correction was in order. This correction came in over the last 48 hours as the prices dropped towards the $5200 region on the back of profit taking and also due to the need for those who missed out on the move, to load again.

So, this move towards the $5200 region was consistent with a normal correction and once this move was completed, we have now seen the prices start to move higher again as the prices now trade comfortably above the $5500 region once again. With the correction complete, we believe that it is time for another bullish leg in the prices and after some consolidation, we should see the prices moving back to the $5800 region once again and then it would be interesting to see whether we get a breakout or whether we see another round of correction and consolidation.

Looking ahead to the rest of the day, we might see a bit of consolidation in the bitcoin prices before it starts moving towards the highs of the range once again. We should see some similar action in the ETH market as well, during the course of the day.