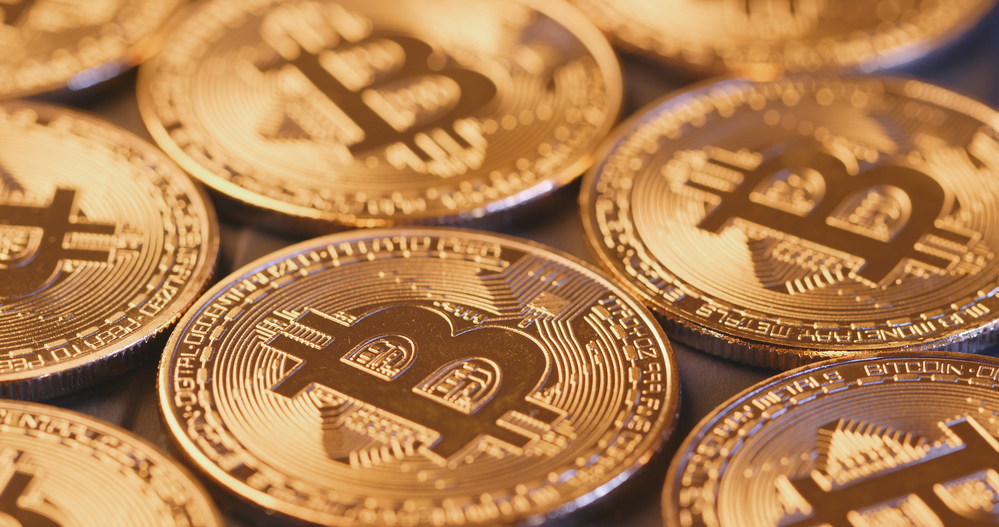 The cryptocurrency market has been in a bearish trend since the start of the week and looks set for further losses before the end of the week.

Bitcoin Drops To The $42k Level

The crypto market has been underperforming over the past few days, with the prices of most coins down by more than 10% in the past week. The bearish sentiment in the market started last week and could extend for a while longer.

Bitcoin nearly touched the $50k mark two weeks ago. However, since then, the leading cryptocurrency has been struggling. BTC lost its support at the $45k level earlier this week, and it has dropped even lower.

Bitcoin is now down by nearly 3% over the past 24 hours and is trading just above $42k. With the current bearish sentiment in the market, Bitcoin could be looking to defend the major support level at $40k before the end of the week. BTC hasn’t traded below the $40k region since July. However, if the bears remain in control, then BTC could drop below that level in the coming days or weeks.

The massive decline in the price of Bitcoin and other cryptocurrencies has affected the broader crypto market. The total cryptocurrency market cap was close to $2.5 trillion two weeks ag0, at a time when Solana raced to a new all-time high above $200.

However, the total crypto market cap now stands at $1.8 trillion. The decline comes after it started the week above $2 trillion.

ETH, SOL, ADA And Others Are Also Down

The poor performance in the cryptocurrency market extended to the other major coins. Ether has lost more than 14% of its value in the past week and has lost the support above $3,000. It is now trading just above the $2,900 mark.