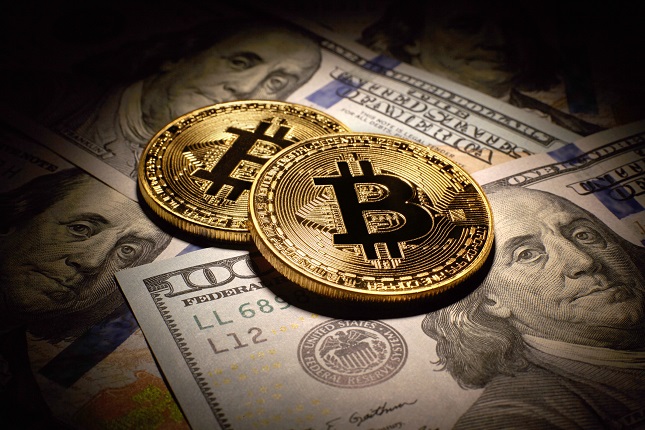 The Bitcoin course (BTC) fell below $8.000 on the news that the US SEC had rejected the second Winklevoss twins’ attempt to launch Bitcoin ETF, which negatively affected the prospects of all similar projects. The expectation that the regulator would allow ETF launches have been the main growth driver in recent weeks, and now the market can face a serious rollback.

As of Sunday morning, the benchmark cryptocurrency lost 0.37%% trades slightly above $8100 after a drop below $8000 on Thursday and Friday. The total market capitalization of the cryptocurrency market fell from $302 bln. to $296 bln. The record number of bitcoin contracts on CME makes cryptocurrency vulnerable if traders start to wind down their positions.

This week, many market players have been betting that the market has passed the bottom and is moving towards highs at $20K in anticipation of new projects, the launch of ETF’s and institutional money. But it may well be that the increase observed in July is all that the cryptomarket could demonstrate in the upcoming months.

In addition to the difficulties of regulation, security of the sector remains the Achilles heel. On the first working day of the decentralized crypto exchange DEX Waves the hackers carried out a successful attack, the funds were not stolen, but users data could leak. Such hackers attacks inhibit the positive evaluation of the regulators, although, in the end, most of the problems in the code will be eliminated, and then it will be possible to expect that crypto assets could become a real mainstream.