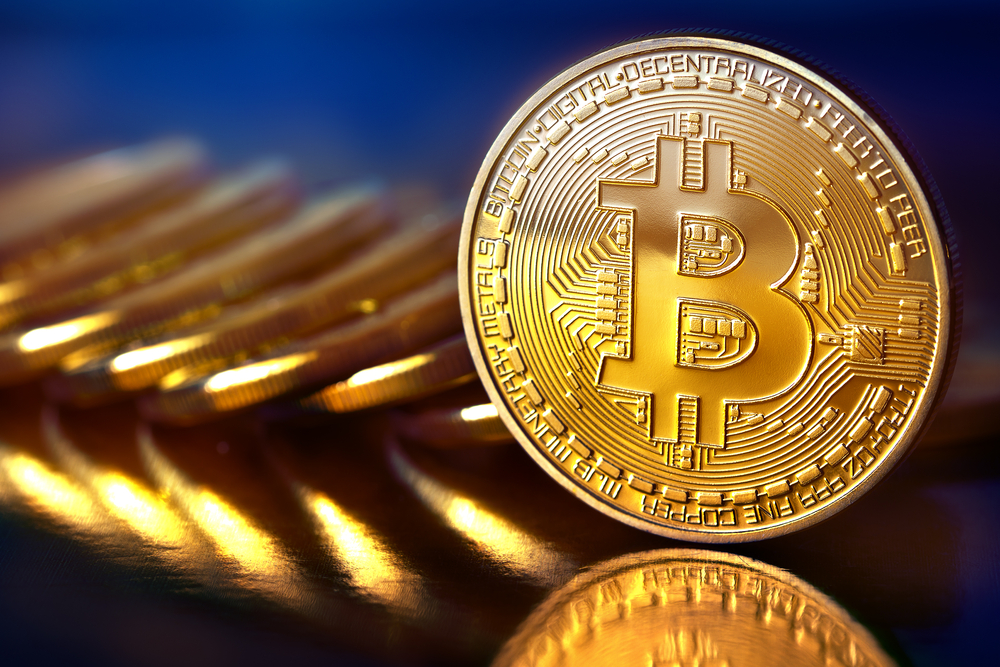 The world’s leading cryptocurrency has reached a new all-time high for the first time in months and could be gearing up to surge higher over the coming days.

According to the data obtained from Coingecko, Bitcoin reached a new all-time high at $67,276.79. This new achievement came as BTC’s price rose by more than 7% yesterday. It is the first time Bitcoin is reaching a new all-time high level since April 2021.

Following the rally, Bitcoin’s market cap surged to nearly $1.4 trillion. Bitcoin’s price has slightly retreated, and it is now trading around $66k per coin. With a market cap of $1.2 trillion, Bitcoin has a market dominance level of 44.5%.

BTC wasn’t the only coin that has been rallying since yesterday. Ether crossed the $4,300 level and is heading towards a new all-time high if it can maintain its current momentum. Thanks to the performance of other cryptocurrencies, the total cryptocurrency market cap is now approaching $2.8 trillion

Following its latest rally, BTC could be looking to surge higher in the coming hours and days. If Bitcoin can build on its current momentum, then it could touch the $70k level over the next few days.

Many market experts and analysts expect Bitcoin’s price to reach the $100k level before the end of the year. BTC’s price would need to rise by more than 40% from its current price to attain that level.