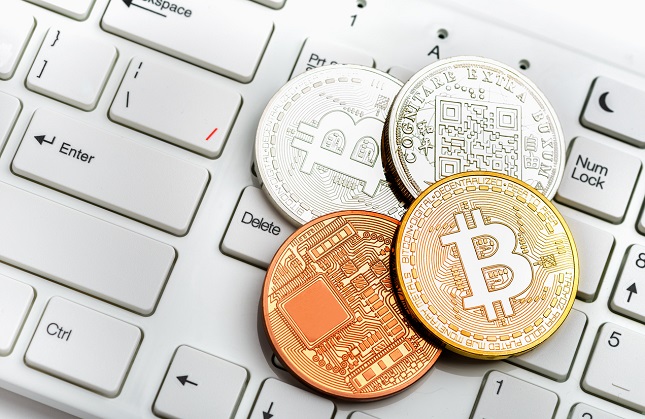 After a mixed day for Bitcoin and the broader market on Monday, it’s been a broadly mixed morning for the crypto market.

A mixed start to the day saw Bitcoin fall to an early morning low $61,667.0 before making a move.

It has been a mixed morning.

Ethereum and Litecoin led the way early on, with gains of 1.43% and 1.94% respectively.

Support from the broader market will be needed, however, for Bitcoin to breakout from this morning’s high $62,972.0.

In the event of another extended rally through the afternoon, Bitcoin could test resistance at $65,000 levels before any pullback. The second major resistance level sits at $64,319.

Bitcoin would need plenty of support, however, to break out from its April all-time high $64,829.0.

Barring an extended sell-off through the afternoon, however, Bitcoin should avoid sub-$59,000 support levels. The second major support level sits at $58,721.

Looking beyond the support and resistance levels, we saw the 50 EMA hold its ground against the 100 and 200 EMAs through the morning.

We also saw the 100 EMA avoid a narrowing on the 200 EMA, delivering further support.

Key through the late morning and early afternoon, however, would be to avoid the $61,520 pivot.