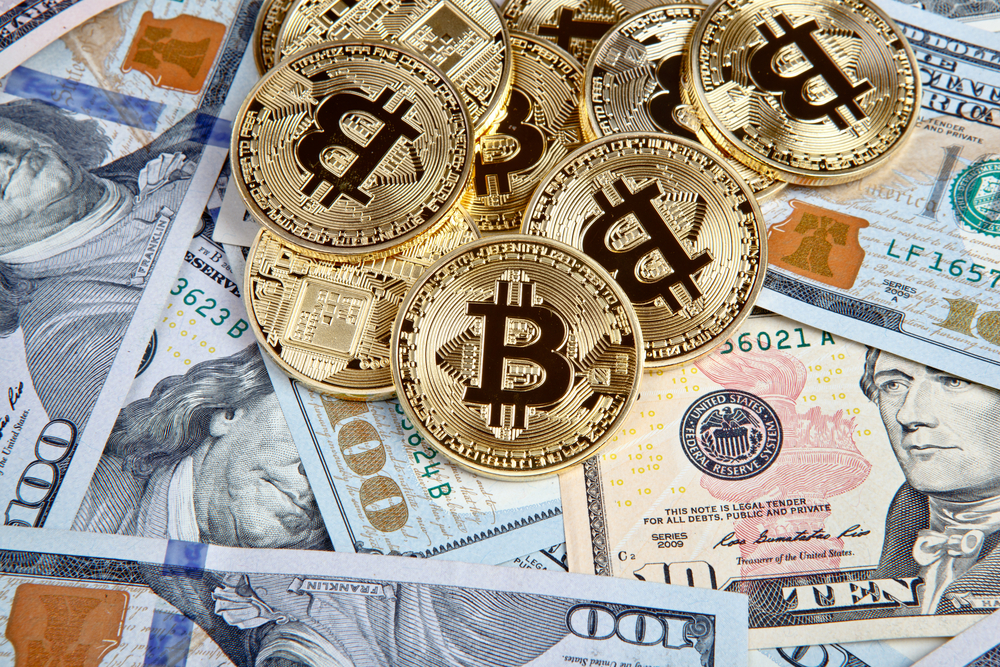 After a bullish day for Bitcoin and the majors on Wednesday, it’s been a broadly bullish Wednesday morning.

A mixed start to the day saw Bitcoin fall to an early morning low $41,432.0 before making a move.

At the time of writing, Polkadot was down by 1.61% to buck the morning trend.

It’s been a bullish morning for the rest of the majors, however.

Bitcoin would need to avoid a fall back through the first major resistance level at $42,489 to bring $44,000 levels back into play.

Support from the broader market will be needed, however, for Bitcoin to break back through the second major resistance level at $43,449.

In the event of an extended rally through the afternoon, Bitcoin could test resistance at $45,000 before any pullback. The third major resistance level sits at $45,251.

Barring an extended sell-off through the afternoon, however, Bitcoin should avoid sub-$40,000 support levels. The second major support level sits at $39,845.

Looking beyond the support and resistance levels, we saw the 50 EMA narrow on the 100 and 200 EMAs through the morning.

We also saw the 100 EMA narrow marginally on the 200 EMA, providing further support.

Through the 2nd half of the day, a further narrowing of the 50 EMA on the 100 would bring the second major resistance level back into play.

Key through the early afternoon would be to avoid sub-$42,500 levels to support a bullish end to the day.