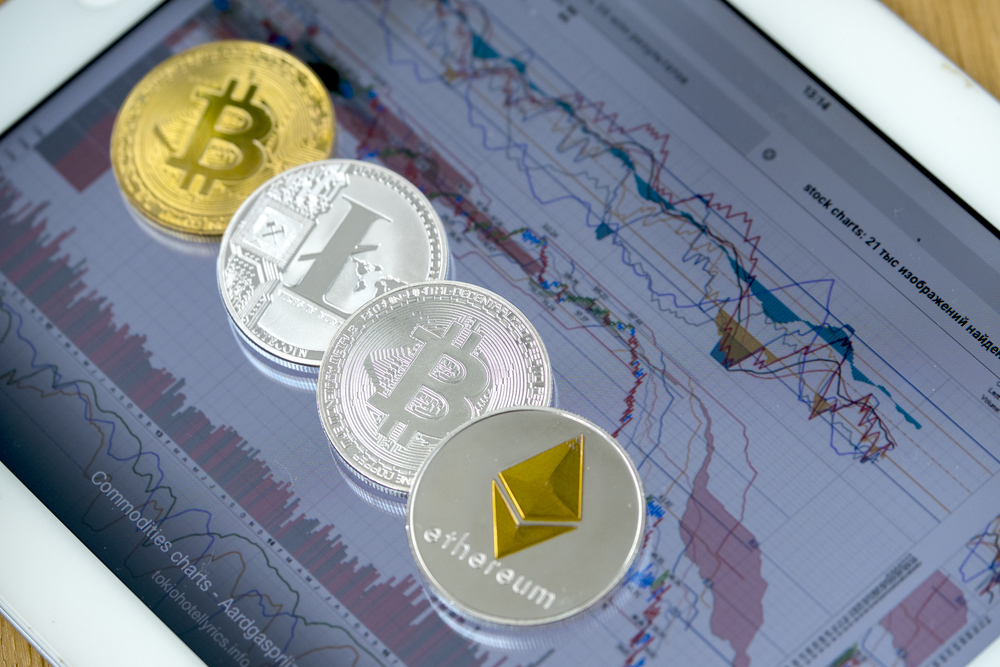 For the broader crypto market, the bearish week continued through Wednesday and into this morning.

In spite of the reversal, Bitcoin managed to avoid the first major support level at $31,898 through the morning session.

Through the morning, Binance Coin found support, rising by 1.35% to buck the trend, with Bitcoin Cash SV flat at the time of writing.

Chainlink and Crypto.com Coin slid by 2.71% and by 2.72% respectively to lead the way down this morning.

Through the early hours, the crypto total market rose to an early morning high $1,348bn before falling to a low $1,310bn. At the time of writing, the total market cap stood at $1,315bn.

Bitcoin would need to move back through the $32,513 pivot to bring the first major resistance level at $33,438 back into play.

Support from the broader market would be needed, however, for Bitcoin to break out from this morning’s high $33,200.0.

Barring a broad-based crypto rebound, the first major resistance level and resistance at $33,500 would likely cap any upside.

In the event of an extended crypto rally, Bitcoin could test resistance at $34,000 levels. The second major resistance level sits at $34,053.

Failure to move back through the $32,513 pivot would bring the first major support level at $31,897 back into play.

The second major support level at $30,973 should continue to limit the downside.

Looking beyond the support and resistance levels, we saw the 50 EMA narrow on the 100 and 200 EMAs before pulling back through the late morning.

We also saw the 100 EMA pullback from the 200 EMA supporting further losses this morning.

Key going into the afternoon will be for Bitcoin to move through the pivot to $32,513. A lack of support could bring the sub-$31,000 levels and the second major support level at $30,898 into play.