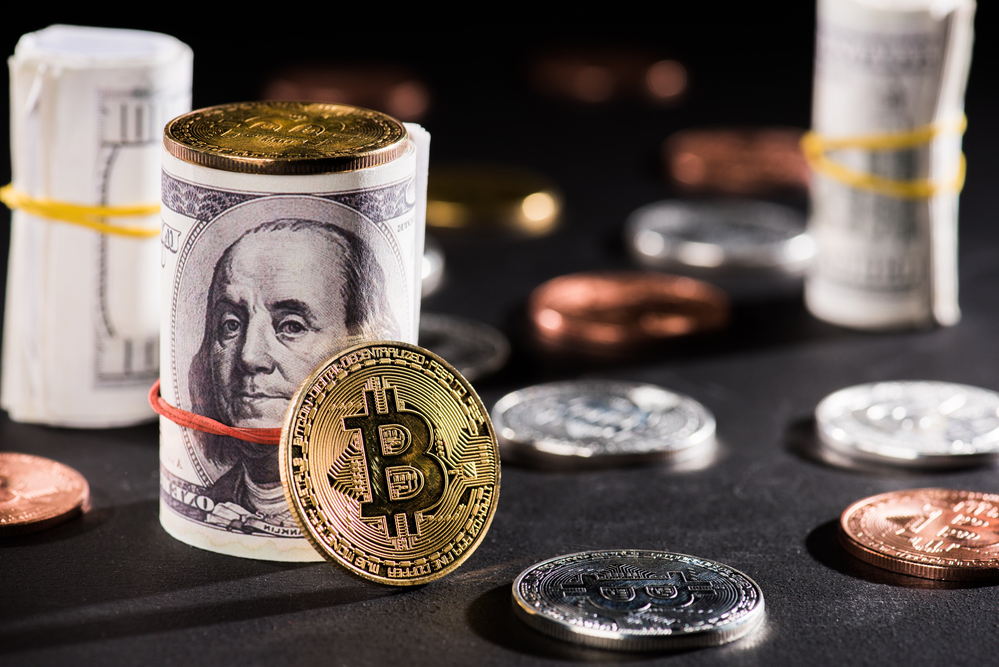 After a particularly bearish Tuesday, it’s been a mixed morning for Bitcoin and the broader crypto market.

A mixed morning saw Bitcoin rise to a mid-morning high $48,600 before hitting reverse.

Steering clear of the first major support level at $46,893, however, Bitcoin moved back through to $47,500 levels.

Through the early hours, the crypto total market rose to an early morning high $2,058bn before falling to a low $1,980bn. At the time of writing, the total market cap stood at $2,001bn.

Bitcoin would need to move back through $48,376 pivot to bring the first major resistance level at $49,198 into play.

Support from the broader market would be needed, however, for Bitcoin to break back through to $49,000 levels.

Barring an extended crypto rally through the afternoon, the first major resistance level would likely cap any upside.

Failure to move back through the $48,376 pivot would bring the first major support level at $46,893 into play.

Barring an extended sell-off on the day, Bitcoin should steer clear of sub-$46,000 levels. The second major support level at $46,071 should limit the downside.

Looking beyond the support and resistance levels, we saw the 50 EMA merge on the 100 and narrow on the 200 EMA. The 100 also narrowed on the 200 EMA adding further pressure through the morning.

A bearish cross of the 50 EMA through the 100 would add further downside pressure in the afternoon.

More significantly, a narrowing of the 100 EMA on the 200 EMA would bring support levels into play.

A fall back to sub-$47,000 could give the bears the upper hand once more and deliver another day of extended losses.