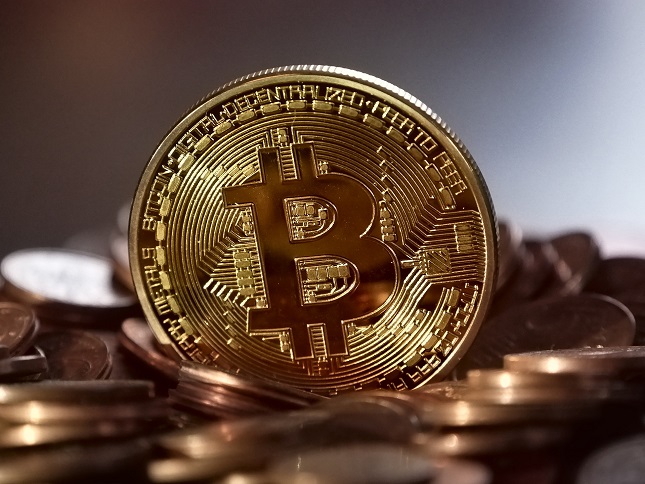 Bitcoin markets initially pulled back against the US dollar at the open on Wednesday but found the $9000 level to be supportive enough yet again to turn the market around. As a record this, we have gained $300 over the last several hours, making this a positive session overall. I see a lot of noise between here and $9500 above, but if we can get above there, then we will probably make another attempt at the $10,000 level which I see as major resistance. In fact, I believe we continue to buy the dips in this market as it gives us the opportunity to build up a larger position for the potential break out to the upside. That’s one of the great things about Bitcoin, you can pick up micro positions along the way.

The Bitcoin market initially pulled back against the Japanese yen as well, testing the ¥990,000 level for support, and then turned around to break above the ¥1 million level. I think that there are a lot of resistance barrier’s above, but the initial resistance barrier to clear is the ¥1,030,000 level. If we can break above there, then the market could go to the ¥1,050,000 level followed by the ¥1.1 million level. I think that eventually we will break out to the upside, but right now it’s obvious that every time we pull back it represents value for people trying to build up the necessary momentum to explode to the upside. If we were to fall through the ¥900,000 level, then I think we are going to drop significantly.