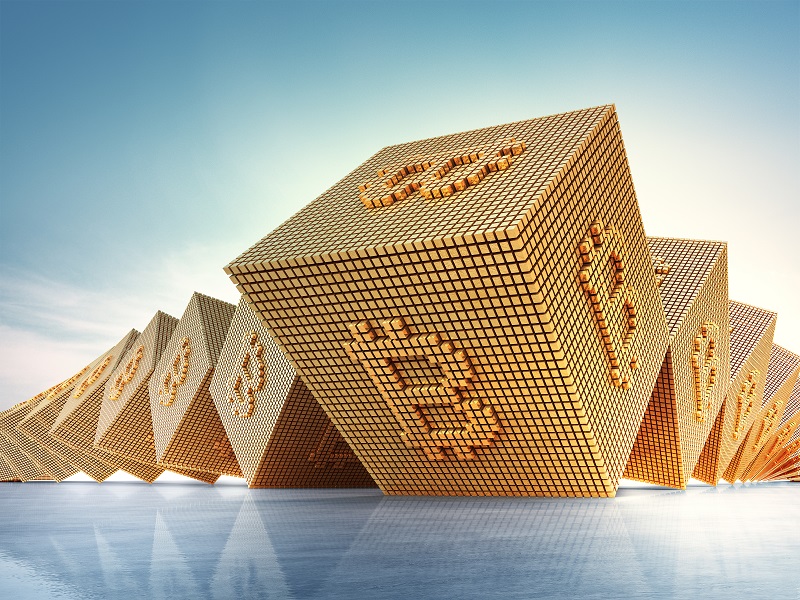 On the day, a relatively range-bound morning saw Bitcoin fall to an intraday low $11,110 before finding support. The pullback saw Bitcoin fall through the 23.6% FIB of $11,275 before recovering to $11,300 levels.

A second pullback in the afternoon, saw Bitcoin fall back through the 23.6% FIB before striking an intraday high $11,620.

On the day, while Bitcoin fell short of the major resistance levels, Bitcoin’s move back through the 23.6% FIB was key.

The bullish end to the week contributed to yet another weekly gain and there have been numerous since the start of the year.

Since the start of the year, Bitcoin has seen just 8 weeks in the red, which has given Bitcoin a 200% gain year-to-date.

Bitcoin’s dominance held onto 62% levels. Bitcoin’s market cap has also found support, recovering from sub-$200bn levels on Sunday to $211.17bn at the time of writing.

Bitcoin would need the support of the broader market, however, to break out from the morning high $12,040.

Barring a broad-based crypto rally, Bitcoin would likely come up short of the third major resistance level at $12,425.

In the event of a crypto rally, expect Bitcoin to take a run at $13,000 levels. This morning’s divergence has set the bulls up for a big afternoon if the rest the majors can recover.

Failure to hold above the first major resistance level at $11,700 would see Bitcoin cough up the morning gain.

Barring a crypto meltdown, we would expect Bitcoin to steer clear of the first major support level at $11,190.

Get Into Cryptocurrency Trading Today Here