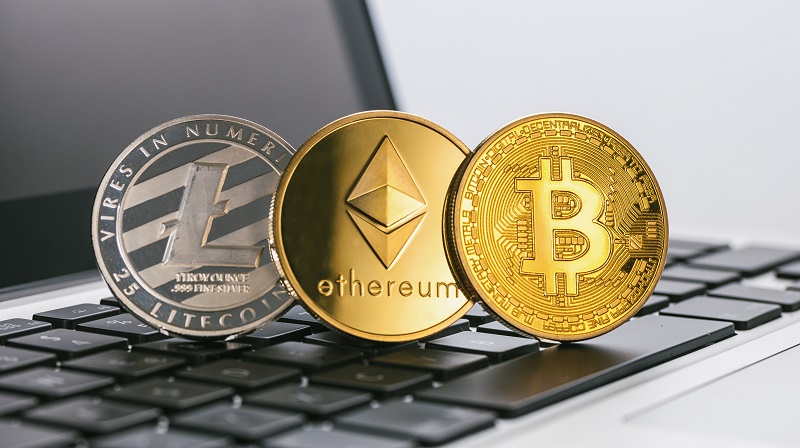 Bucking the trend from across the broader market, Bitcoin found support through the afternoon to close out the day in positive territory.

Bitcoin looks set for another weekly gain, with the bulls now needing to break out from $13,200 levels to support the upward momentum.

Bitcoin’s dominance stood at 65.2% at the time of writing, driven by the trend-bucking moves this week.

For the Bitcoin bulls, the near-term bullish trend, formed at mid-December’s swing lo $3,215.2 remained intact. Bitcoin had continued to find support at the 23.6% FIB of $11,275 ahead of this week’s breakout.

You can try the forex Metatrader 4 download in order to trade bitcoin.

For the bulls, holding onto $13,000 levels through the late morning was key. A lack of support from the broader market left Bitcoin short of the second major resistance level at $13,204.13, however.

Across the broader market, Ethereum managed to find support to join Bitcoin in the green. At the time of writing, Ethereum was up by 0.29%.

It was red for the rest of the top 10 cryptos through the 1st half of the day. Leading the way down was Bitcoin Cash SV and Tron’s TRX, which were down by 3.94% and 2.37% respectively.

A hold onto $13,000 levels through the early afternoon would support another run at the first major resistance level at $13,204.13.

Bitcoin would need the support of the broader market, however, to break out from this morning’s high $13,171.

In the event of a broad-based crypto rally, the bulls will be eyeing 26th June’s current year high $13,764.

Barring a crypto meltdown, however, we would expect Bitcoin to steer clear of sub-$12,500 levels on the day.