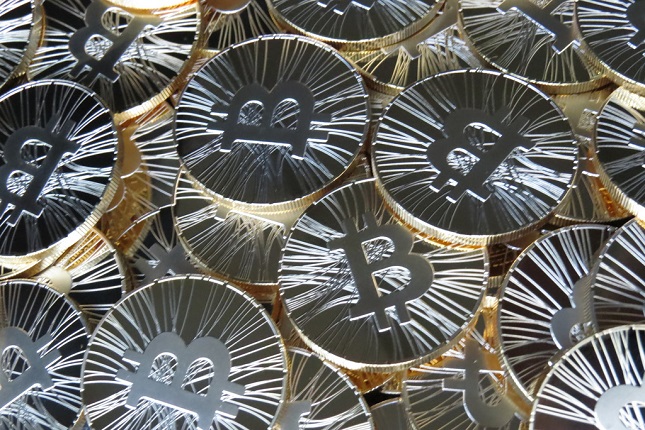 The early pullback saw Bitcoin fall through the first major support level at $10,646.67.

Bitcoin found support through the late morning to move back through the first major support level before succumbing to market forces.

A broad-based crypto sell-off saw Bitcoin slide to a late intraday low $9,966 before recovering to $10,000 levels.

For the Bitcoin bulls, the near-term bullish trend, formed at mid-December’s swing lo $3,215.2 remained intact. Bitcoin continued to find support above the 38.2% FIB of $9,734.

5 days in the red out of the last 6 left Bitcoin in the red for the current month, however. To Tuesday, Bitcoin was down by 0.23%.

There were no major news events that contributed to the recent downward trend. Risk aversion across the more mature asset classes, however, failed to provide support. The latest moves suggest that Bitcoin and the broader crypto market are yet to be considered a safe haven.

Bitcoin found support from the broader market in the last hour, leading to a move back through the first major support level and 38.2% FIB.

Bitcoin would need the support of the broader market, however, to take a run at the morning high $10,249.

Barring another crypto meltdown, however, we would expect Bitcoin to steer clear of sub-$9,000 support levels.