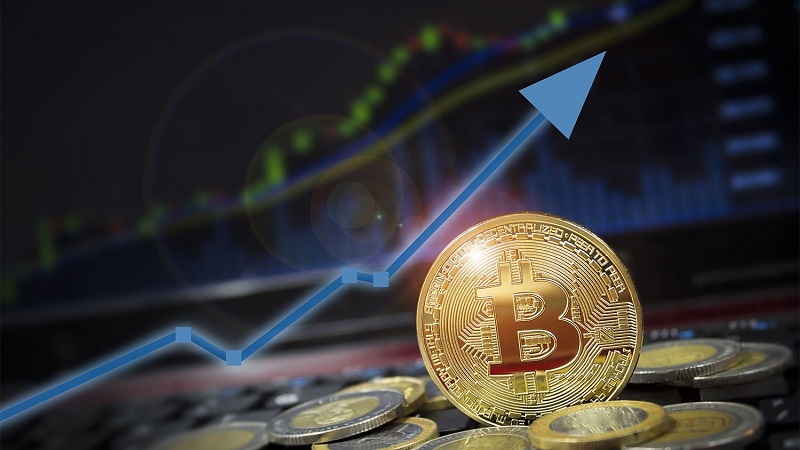 An important point to note is that BTC achieved the peak hash rate on the very same day that the price of BTC hit its ATH price of $64,805. Both milestones became a reality on the 14th of April, 2021.

Of even more significance is the timing of the recent recovery’s occurrence. It is happening during one of the most trying times for the coin and the blockchain world at large, many thanks to China. The world’s second-largest economy is rolling out a total ban on all cryptos.

China’s Significance to the Crypto World

China against cryptos could be the worst position the crypto world could have ever wished to find itself in. There are three key reasons why such a position can be devastating.

For starters, the country has the world’s largest population. China accounts for 18.7% of the global population, with this Chinese being among the world’s most rapidly expanding wealth-wise. Removing such a market is most certainly a huge blow to the crypto world.

Second, the country has been dominating the world’s Bitcoin mining capacity. It commands a significant amount of active Bitcoin miners. The mining power located in China currently is estimated to be around 46%.

Lastly, the Chinese government is dominated by the CCP. If significant government actions such as the great firewall give a pointer, no one can contest it in a court of law. Crypto firms are therefore left with one option only, obedience.

Despite China arguably being the most important country to Bitcoin before any ban began, the blockchain seems to have weathered the storm well. Shortly after the announcement, the prices of major cryptos plummeted, losing $150bn in hours.

Prices, however, regained almost immediately, taking just 3 days to trace some recovery. To add to that, Bitcoin posted an impressive hash rate hike within ten days of the ban. The crypto world is increasingly becoming more resilient.

Perhaps a major reprieve to crypto enthusiasts is that the blockchain world is adapting fast. Such a strong bounce back in hash rate figures is only possible if the mining norms rapidly change with the situation.

Two key points show adaptability well. While the Chinese proportion of mining power is significant, it is a far cry from previous times. The country accounted for 75% of all Bitcoin mining power by September 2020, just before the bans. The current 46% is just about 60%of the peak figure, with miners moving to less hostile nations like neighbouring Kazakhstan.

In addition, 46% of the mining power is still close to half of all Bitcoin mining activity. Yet, the crypto’s performance is still very strong. It shows that even those staying put in China have rapidly adapted and operate fluidly regardless of the ban.

Why Hash Rate is So Vital

The hash rate is a direct indicator of how much computing power is used to mine a single unit of BTC. The mining process is essential for verifying a transaction done by the global network of miners using specialized computers called ASICs.

When mining a unit of Bitcoin, the difficulty level gives a good indicator of how many miners are currently active. The process of mining involves the ASICs making millions of hash guesses per second to solve the computational problem.

When many new miners join, the mining difficulty goes up. The reason is that miners now need to make more guessed per second to increase their chances of solving the problem. Such a scenario is what causes hash rate spikes.

The Going Hasn’t Been All Rosy

The resilience of the crypto sector and its adaptability is a strength that many communities desire. Bitcoin hash rate performance has, however, seen tough headwinds in 2021.

At the start of July, the bitcoin hash rate set a record that is not to be proud of. More than 54% of all mining computing power dropped off the blockchain network. Such a massive loss in hashtags made the network readjust its mining difficulty by around 28% lower.

Miners were the biggest gainers since solving the computational problem was made significantly easier. Once again, China was in the middle of the fray, having made crackdowns on crypto-related activities that forced almost all Chinese to shut operations. The time taken to complete a block increased significantly as a result, from 10 minutes to between 14-19 minutes.

Maturity in the Horizon

Previous years have shown that cryptocurrencies were a lot more susceptible to government actions and moves by whale investors. That is more evident because Elon Musk somehow ironically failed to boost the price of memecoins recently.

Had such a move by China occurred a year earlier, Bitcoin might have possibly collapsed. There’s hardly any clear evidence to show the other cryptos could have fared any better.

The fact that the industry has rebounded strongly shows resilience and adaptability. Both are good pointers to a gradually maturing industry.