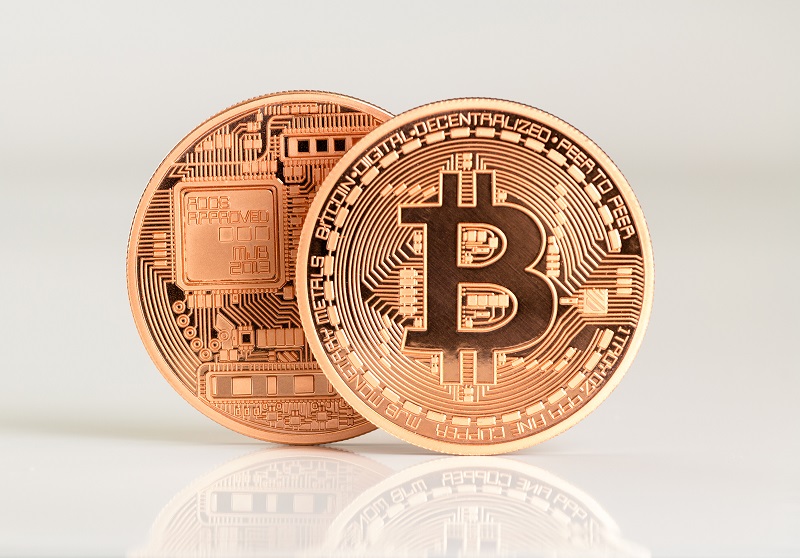 Bitcoin attracts more investors after a series of BTC purchases by Microstrategy and a groundbreaking $1.5B investment in Bitcoin by Tesla. Microstrategy first purchased Bitcoin in august 2020 buying $250 million worth of BTC, the company continues to invest in Bitcoin with the latest purchase made on February 24, adding 19,452 BTC equivalent to more than $1 billion, to their holdings. The amount of 91,064 Bitcoin held by the company at the current price is equivalent to $4,894,972,298.

More than 25 publicly traded companies currently hold Bitcoin, according to the data from Bitcoin Treasuries. The total amount of Bitcoin held by these 25 public companies is equal to 178,855 which at the current price is equivalent to $9,659,046,389.50.

The list of public companies holding BTC is as follows: 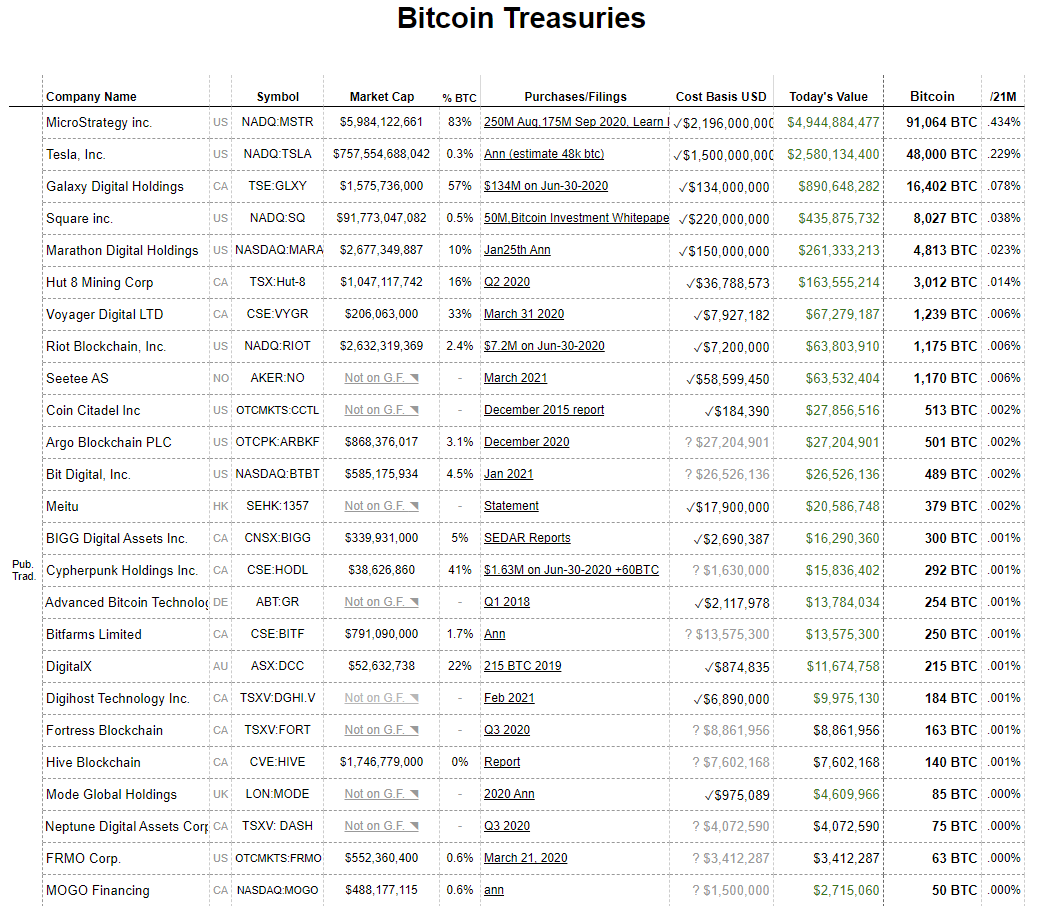 The total number of Bitcoin used in DeFi hit another record today surpassing the 176,000 BTC locked in DeFi according to DeFi pulse, raising the total value locked in DeFi to $9.54B.

As the holdings of the BTC and an emerging DeFi ecosystem grow, it is assumed that Bitcoin after a crash of February 22 this year, has entered into a new bullish cycle since February 28, setting a new ascending parallel channel.

Gaining almost 5% to it’s value, Bitcoin is currently traded at $54,660 and is only $3,687 below it’s all-time-high. If such pace continues, Bitcoin might reach a new milestone of $60 000 per BTC soon and most likely set a new ATH at $66 000 by touching the upper edge of the ascending parallel channel.