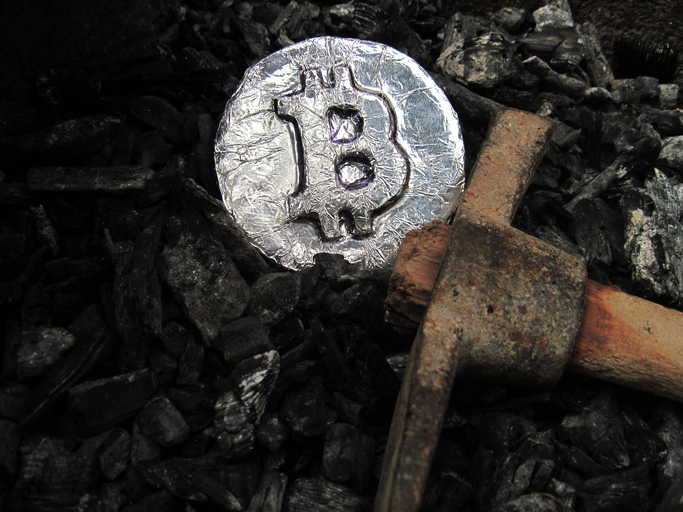 US data announced this week showed a significant recovery in building permits and housing, building permits (MoM) for July surged to 18.8% compared to the previous 3.5%, Housing Starts data revealed 22.6% which is 5.1% higher than the previous month, existing-home sales data were as well positive reported beyond expectations.

Despite the negative Jobless claims and Philadelphia Fed Manufacturing PMI reported on August 20, Manufacturing PMI and Services PMI demonstrated a significant improvement, which led major US Indices to surge whereas S&P500 and Nasdaq100 reached the all-time high.

US stocks continue hitting records, Tesla surged by 24.19% breaking the significant $2000 per share value, and is now worth more than $382 billion surpassing Walmart by nearly $10B. Nasdaq’s top company by market cap – Apple gained 8.23% hitting the $2127B in capitalization. Tesla and Apple remain the top popular shares last week based on Robinhood data.

S&P500 closed above the all-time high, some might think that there is a possible double top pattern, economic recovery of the US indicates that the index may continue the run towards $3500.

Nasdaq owes its gains not only to Tesla and Apple, but there are also other tech companies that surged last week and during the pandemic, such as NVIDIA, AMD, Qualcomm, Microchip Tech, Texas Instruments.

An hourly chart demonstrates that the correction is most likely will happen as the price touched the dynamic resistance and the fifth wave of an ending diagonal is about to complete at 11600. Ending diagonal is a trend reversal pattern, which usually demonstrates exhaustion of bulls, note the evening star doji, though the closing is above the previous close, it still shows uncertainty and exhaustion.

How is it related to cryptocurrencies and Bitcoin?

Bitcoin and Ethereum price actions are considered as cryptocurrency market movers. Since Bitcoin is nowadays considered as the digital Gold and Ethereum as a digital Silver, their price action now is correlated to US data which effect Gold. Gold was ever since used as a safe-haven to hedge funds during the uncertain times and inflation, so is Bitcoin now.

An hourly chart of Bitcoin indicates that the price could decline further to towards $11200 – $11160 to complete the Head and Shoulders pattern, another pattern to watch is an ending diagonal which is yet to be completed as well. Bitcoin remains below the major resistance level of $11700 an in order to show another bull run it must break the dynamic resistance (ending diagonals upper edge) and close above the 11700, however testing 11200 might bring another stimulus for bulls.

Ethereum plummeted to $380 after reaching the year’s maximum at $446.67, loosing 9.7% this week only. Digital Silver price is following a similar ending diagonal pattern, and if the upper dynamic resistance and a static resistance of 397 is not overpassed, ETH might continue the drop towards a major support at $380, and if that support is broken, towards $370 – 369.

Unlike Bitcoin, Gold lost only 0.20% in price for the week. A significant drop was on Wednesday August 19 ahead of US data announcements, where the precious metal lost 3.67% after gaining 2.97% on Monday and Tuesday.

Head and shoulders pattern is identified on an hourly chart of Gold and the price might continue the drop down to $1881.60 – 1880, where if the support laid on those level withheld the price might retrace towards 2014 and if above towards 2046, where the bearish pattern will be completed.

Since Gold and Silver prices demonstrate similarities in their price action, the same Head and Shoulders is visible on an hourly chart of XAGUSD. The price is below the dynamic support of August 12 which might signal to a further decline down to $25.30.

The price continues the short-term downtrend move inside a descending channel, which in other had forms another controversial to the H&S pattern of Bullish Flag.

If bulls are able to push the price above the dynamic support and if the dynamic resistance is overtaken at $27, the bullish run might proceed towards $28 – 28.50.

Key takeaways for the upcoming week would be announcements from Eurozone, Great Britain, China and the US.

US CB Consumer Confidence (August) is expected to be 93, 0.4 points higher than the previous 92.6

Asides from the data to be announced, there are other important events to trace.

Republican National Convention, which will be held on Monday, in which delegates will determine the nominees for the upcoming presidential elections. Markets will be watching this event closely as during the current campaign Democrats are having an edge over republicans.

The economic state and inflation in the US once again are an important constituent of the Global economy and global markets, all these events will be decisive for the mid-term price movements for the US Indices, commodities and cryptocurrencies.