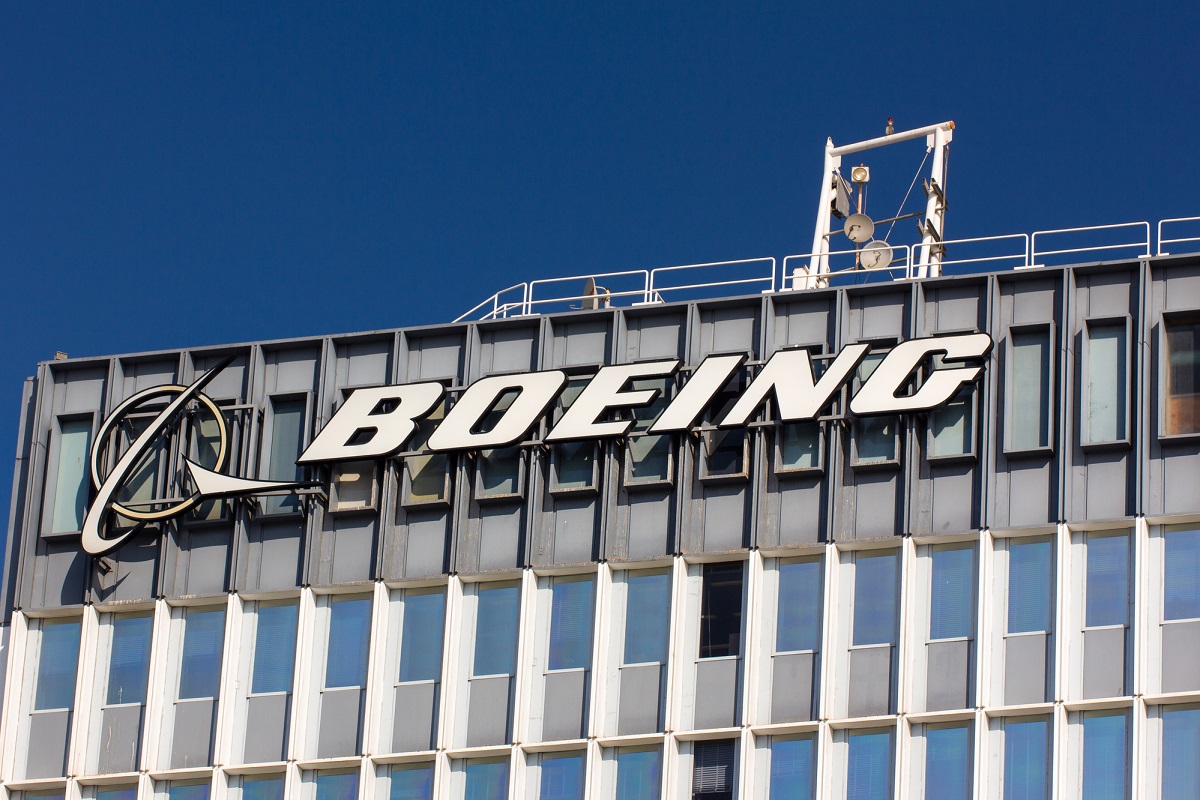 Dow component Boeing Co. (BA) rallied to a 5-month high and pulled back in Thursday’s session after the U.S. Federal Aviation Administration (FAA) announced it had cleared the troubled 737-MAX jetliner for a return to flight. Bloomberg then reported that EU approval could come as early as this week, removing the final hurdle to putting the plane back into service since the worldwide grounding in March 2019.

The stock is trading above the 200- day moving average for the first time since November 2019 but Thursday’s reversal acknowledged continued headwinds that won’t be fixed by a return to flight. First, many folks will avoid air travel despite the rollout of effective vaccines because a large minority will refuse to take shots, deterred by the anti-vax movement. Second and more importantly, the virtual meeting space has grown hugely popular with corporations, allowing them to greatly reduce business travel budgets.

Baird analyst Peter Arment upgraded Boeing from ‘Neutral’ to ‘Outperform’ after the news, raising their price target from $165 to a Street-high $306. Ament believes that “risks of 737-Max delays are diminishing with a return to service now imminent” and expects vaccines to aid in the mega cap’s recovery to traditional growth. He also predicts a “multiyear air travel recovery” that requires investors to be patient, looking “further out with each year improving year-over-year”.

Wall Street consensus hasn’t changed much despite last week’s upgrade, with a cautious ‘Hold’ rating based upon 9 ‘Buy’, 10 ‘Hold’, and 1 ‘Sell’ recommendation. Price targets currently range from a low of $137 to a Street-high $306 while the stock closed Friday’s session just $1 below the median $200 target. It isn’t likely to stray too far from the round number in coming weeks, with the pandemic surging in a second wave and 737-MAX approval in the rear view mirror.

The stock broke down from a two-year double top pattern in February 2020 and fell to a 7-year low in double digits. It remounted the broken 200-month moving average at 160 in June and tested that level successfully ahead of last week’s news. However, June resistance at 234 remains in place while the 50-month moving average is descending into narrow alignment. This formidable barrier will be tough to break without major upticks in revenue and order flow.