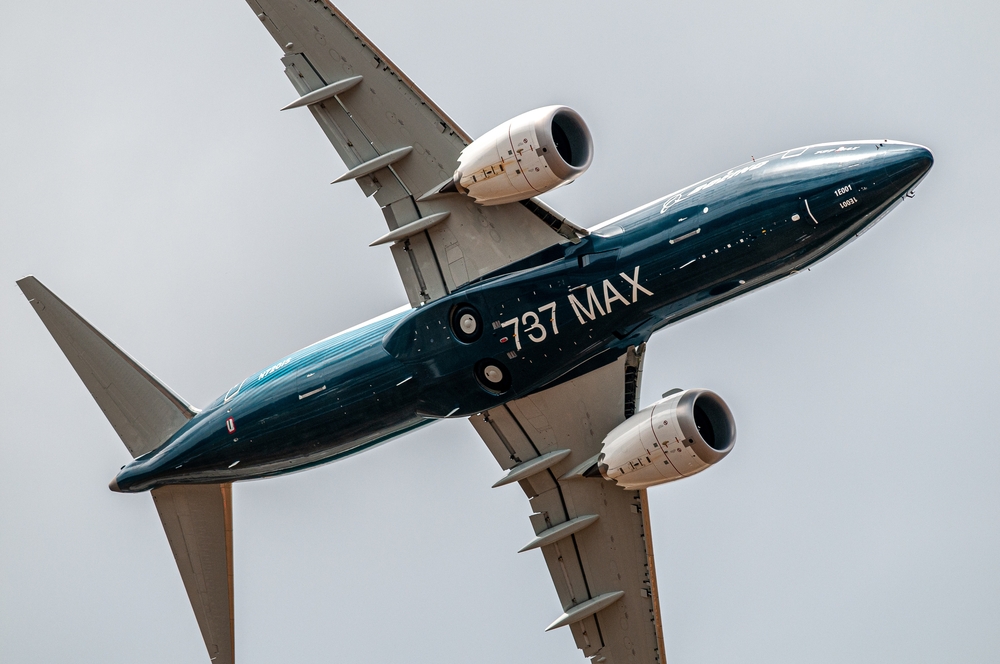 Dow component Boeing Co. (BA) surged 14% off moving average support on Monday after initiating a series of recertification flights for the troubled 737-MAX jetliner. Those test flights, which will last for three days, are being closely monitored by the U.S. Federal Aviation Administration (FAA). As the flights began, the FAA reminded the public that they will lift the no-fly order “only after we are satisfied that the aircraft meets certification standards”.

However, reality struck home just before the NYSE closing bell when Reuters reported that Norwegian Air had cancelled 97 orders that included 92 737-MAX jetliners. It also filed legal action against the company, seeking to recover pre-delivery payments due to their negligence in crashing two planes. This type of news keeps plaguing upbeat reports about recertification, raising doubts about Boeing profits and revenues through the second half of 2020.

Bernstein analyst Douglas Harned reiterated their bearish view on the stock in a research report last week, noting, “we have seen potential for a recovery from Covid-19 as dependent on a medical solution to bring global travel levels back to normal.” He finished with a highly skeptical outlook that “based on our assessment of the traffic outlook, combined with analyses by Bernstein’s health care team, we believe the solution is farther out.”

Wall Street consensus has missed the mark since the grounding in March 2019, maintaining ‘Buy’ ratings despite evidence the plane would stay on the ground due to a toxic corporate culture that culminated with the firing of CEO Dennis Muilenburg. Ratings have also held remarkably steady through this year’s plunge into double digits, with 7 ’Buy’, 6 ‘Hold’, and just 2 ‘Sell’ recommendations, even though the stock has underperformed the Dow Industrial Average for months.

Monday’s euphoric buying pressure stalled within 5 points of resistance at the psychological 200 level, which Boeing has struggled to mount for the last three weeks. The aerospace giant now hopes to resume commercial service sometime in the fourth quarter but supply issues, highlighted by this week’s Norwegian Airlines news, could hamper a return to profitability into 2021 or beyond. In turn, this makes the stock less attractive, even at the currently low valuation.