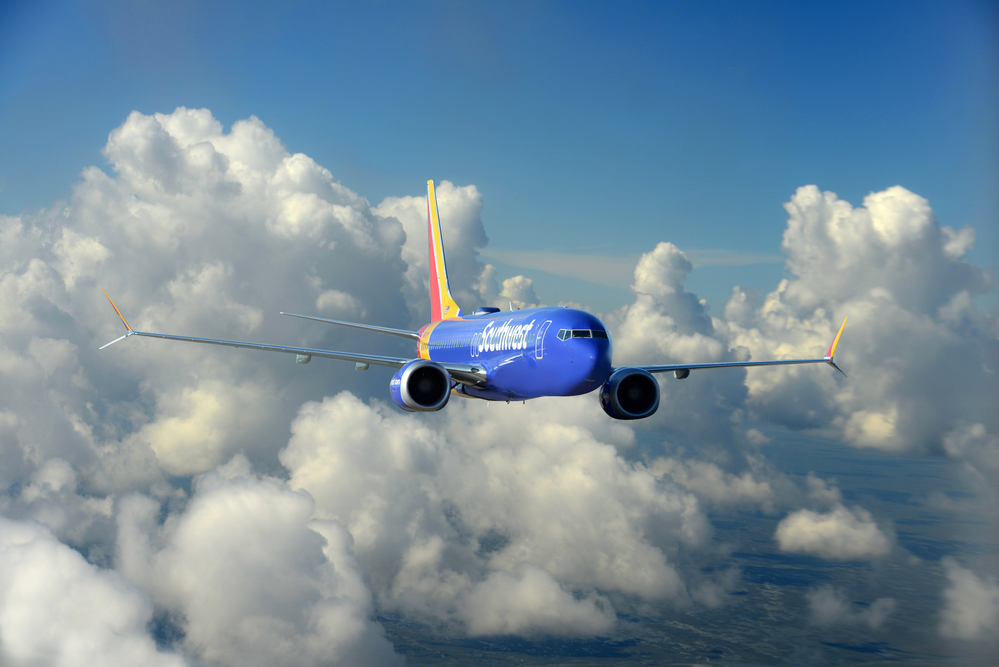 The Boeing Company (BA) climbed 2.38% in extended-hours trading Wednesday after Federal Aviation Administration (FAA) head Steve Dickson gave a tentative endorsement to the fixes the airplane maker has made to its troubled 737 MAX jet. “I like what I saw on the flight this morning,” said Dickson, per the Wall Street Journal, after sitting in the cockpit on a recent test flight over the Pacific Northwest with other Boeing and FAA pilots.

Since the agency grounded the MAX in March 2018, Boeing has made several hardware and software changes relating to the airplane’s flight-control system that led to two fatal crashes, which killed 346 people. Wednesday’s flight was earmarked as one of the final steps to tick off before the FAA grants approval for the jet to take to the skies again – possibly as soon as November.

Through Wednesday’s close, Boeing stock has a market capitalization of $93 billion and trades nearly 50% lower on the year. The shares have faced stiff headwinds from uncertainty to when the 737 MAX will fly again and slumping global travel demand brought about by the coronavirus pandemic.

As the MAX waits for regulatory approval, the House Transportation Committee approved a bipartisan bill Wednesday that aims to prevent mistakes that downed the airliners from reoccurring in the future. Under the legislation, the FAA has more say in which Boeing employees carry out safety reviews on the agency’s behalf. It also increases whistleblower protections and introduces civil fines for manufacturers who fail to fully disclose details of critical flight-control systems.

After rallying over 100% between mid-May and early June, Boeing shares have remained entrenched in a sideways to lower trend. However, a recent cross of the moving average convergence divergence (MACD) line above its signal line indicates a shift in momentum.

Active traders should consider buying a volume-driven breakout above the blue four-month trendline and 50-day simple moving average (SMA) at the $165 level. In terms of trade management, look to book profits near the June swing high at $234.20 and limit downside with a stop-loss order placed under last month’s low at $145.02.