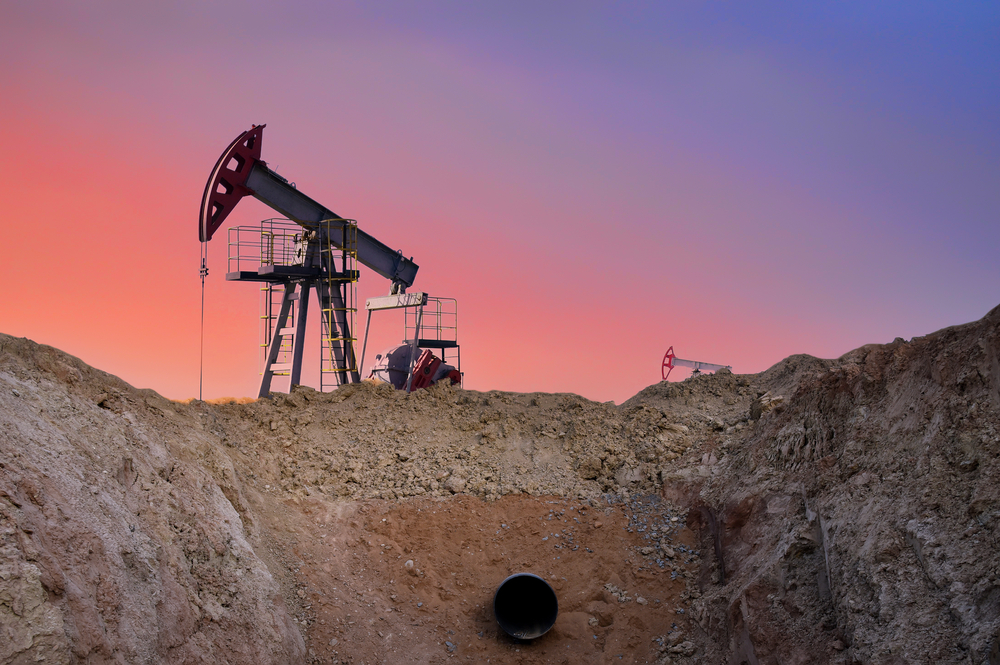 The reason for that is the new coronavirus strain found in South Africa, which has much more mutations than any other before it. The strain is believed to be very aggressive and may complicate the current epidemiological situation. Many countries started sealing their borders from any contact with South African countries. Israel, for example, forbade the country from foreigners. Under such circumstances, a possibility of new lockdowns is not in favour of the commodity market: the demand for energies may plummet.

At the moment, market players are switching their attention to the December meeting of OPEC+. Maybe this time the cartel and its allies will take a break and put the 400K daily output increase in January on hold. Under current conditions, it would be a great relief for the commodity market.

In the H4 chart, completing the descending wave at 71.40 and finishing the correction, Brent is growing with the first target at 82.40. After that, the asset may start a new correction to reach 77.00. From the technical point of view, this scenario is confirmed by MACD Oscillator: its signal line is moving near the lows within the histogram area. Later, the line is expected to leave the area and grow towards 0.

As we can see in the H1 chart, Brent s forming the first ascending structure and may soon reach 77.53. Later, the market may correct towards 74.33 and then resume trading upwards with the first target at 82.52. From the technical point of view, this idea is confirmed by the Stochastic Oscillator: after breaking 50 to the upside, its signal line is expected to test this level and then resume growing to reach 80.