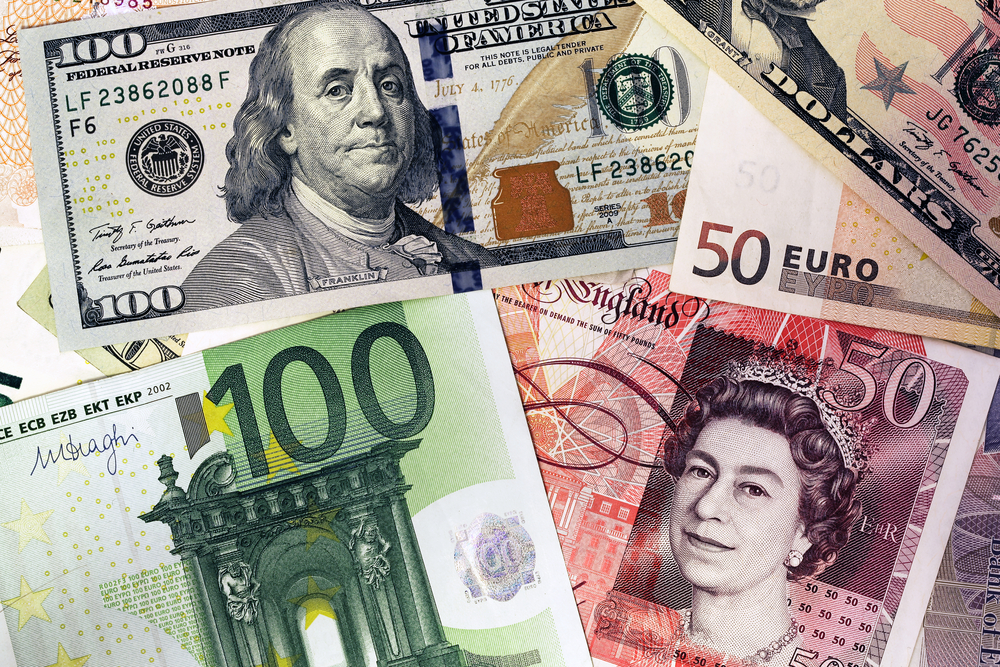 What we can comment on so far is this: eight months passed, and the EU and the UK are as far away from each other in their divorce process as they are geographically. Still, Irish Foreign Minister Simon Coveney called this week a “move week”. Can it be so indeed?

Really not sure now but let’s orient ourselves in the details of the Brexit status now.

Last week, two major Brexit architects left the camp of Boris Johnson. Lee Cain, offered a position of Chief of Staff, resigned rejecting the offer on Wednesday, and the next day, Dominic Cummings, a central figure and a key aide of the UK PM, announced he would leave duty after the New Year. There was no indication given to what exactly those departures are related to, and observers could not resist giving in to speculations on those reasons and their possible effect on Brexit.

Here, the primary negotiator from the UK side, David Frost, was quick to dissipate any doubt: the British stance will stay as adamant on its demands as it has been until now. Noting that “some progress in a positive direction in recent days”, he explained that the deal “might not succeed” – which by now is quite clear, after more than half a year of pretty fruitless discussions.

Brussels wants London to make concessions first. London wants Brussels to step back first. The UK wants freer access to its own fishing waters referring to the rights of sovereignty; at the same time, it wants to retain access to the European market because this is where most of the catch is sold. In the meantime, Europe wants to keep access to the British fishing waters as well with no desire to make it less than before. Also, it wants EU legislative bodies to be able to enforce the deals. The level playing field for business is the third crucial point where there has been little process.

In a nutshell, none of the sides wants to be the first to step back. In the meantime, EUR/GBP has already touched the summer lows of 0.8900. Why is the pound getting stronger against the euro? Psychologically, that may be explained by the fact that the GBP has more to lose. Hopes of getting Brexit straight push it against the euro, and the last months have been pretty full of hopes – and pretty much nothing more.

Note that in the long-run, the euro is still appreciating against the pound: since the beginning of the year, EUR/GBP moved from 0.83 to above 0.87, and the uptrend hasn’t been broken yet. The September-November bearish incursion may well be just the last ray of hope for the GBP before it softens. Be very careful with the supports of 0.8900 and 0.8870: if this week nothing moves, EUR/GBP may reverse to the upside once again. 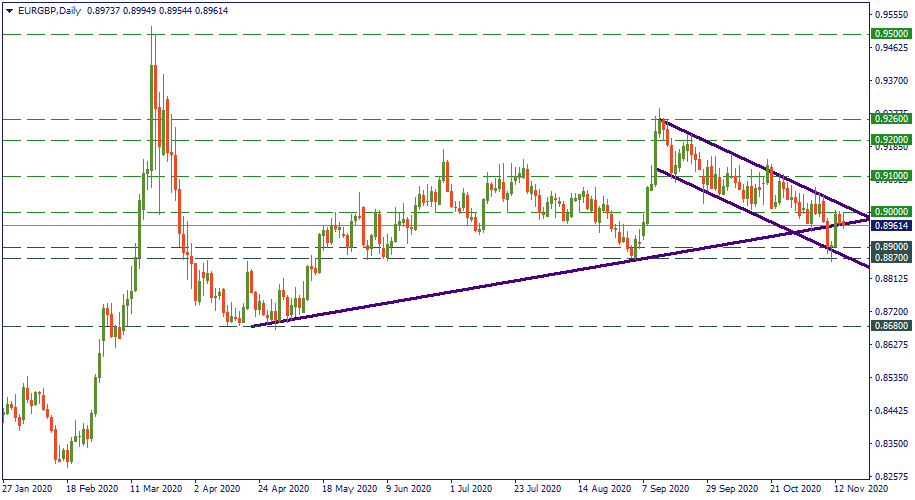