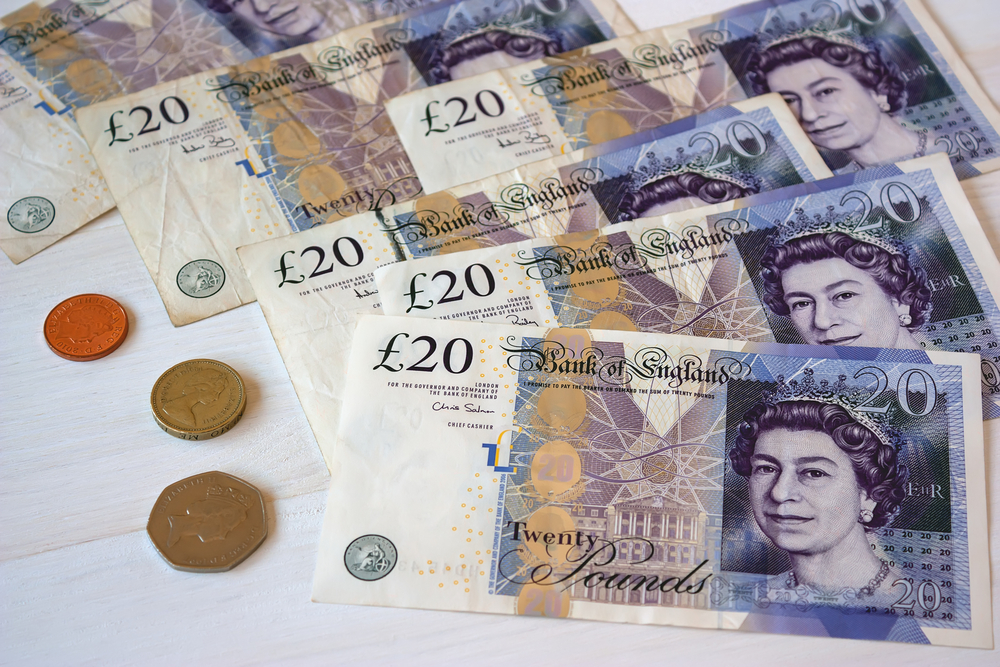 The British pound initially tried to rally during the trading session on Tuesday but then turned around to break down below the ¥162.50, and then even broke down below the ¥161.50 level. The 50 Day EMA currently sits at the ¥160 level and is rising. It is because of this that I think we will see support sooner or later, but it is worth noting that the Bank of England has just recently stated that they are not going to start paring back bond purchases. In other words, they shifted to a little bit more of a dovish stance.

The size of these candlesticks tells you everything you need to know, that the uptrend is threatened and therefore I think what we have got is a situation where it is only a matter of time before we sell off. If we break it down below the ¥160 level, then it is likely that we will fall rather hard and go looking too much lower levels. The question now is whether or not people are starting to see the market price in a lot of negativity out there.

The question now is whether or not this starts to really accelerate? I think it probably does eventually, but the question now is whether or not the world starts to price in a lot of negativity, because if it does – this pair will have much further to go to the downside. On the other hand, we could get a bounce, but I think the ¥165 level will more likely than not act as a ceiling if we get a bounce.