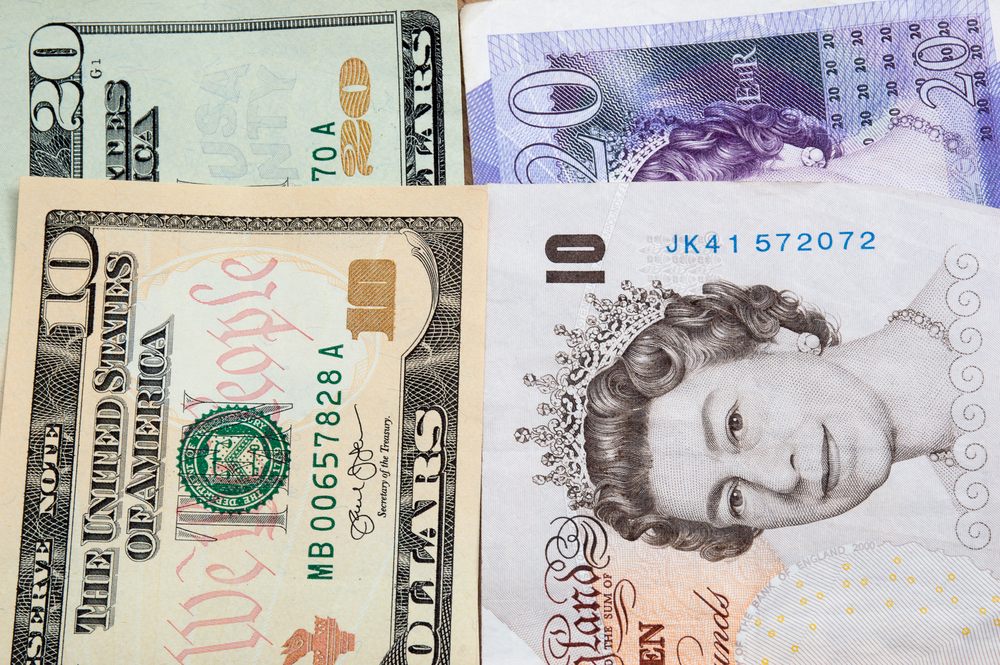 The British pound has fallen hard during the trading session on Thursday to reach all the way down to the 50 Day EMA. As I write this, we are hanging about the ¥161 level, and it looks as if we are going to threaten ¥160 given enough time. If you remember yesterday, I had suggested that the three biggest candlesticks recently were all negative and that if we could get a bit of follow-through, you will now be in profit. If we can break it down below the ¥159 level, things get quite a bit dicey at that point.

Breaking the ¥159 level could bring in quite a bit of fresh selling, but it would also form a head and shoulders pattern, something that would more likely than not capture a lot of attention. It is probably worth paying attention to the area just below because it could set up for a multi-week trade. Just as we could fall apart there, we could bounce. If we bounce there, then one would have to think that the market is going to attempt to get back to the ¥162.50 level.

Keep in mind that this pair is heavily influenced by risk appetite, and even though we did get a bit of a “risk-on move” late in the day yesterday, it is more likely than not going to be faded, so this move does make quite a bit of sense. With this, the real battle will probably be seen on Friday as we test that major support. Expect volatility, but that is nothing new with the way the markets have been behaving.