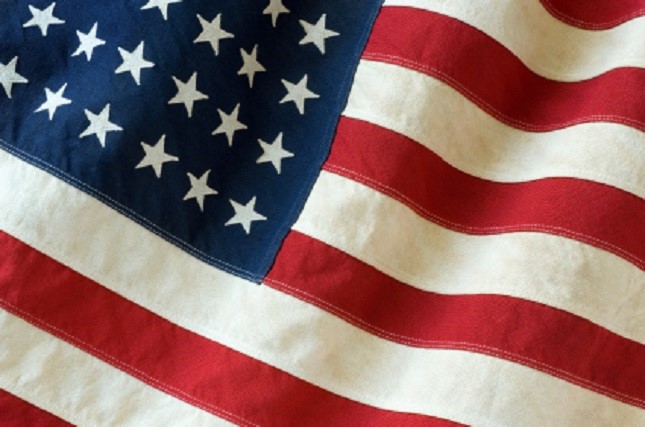 Multiple factors deterred investors from taking risk including renewed lockdowns across several nations in Europe, growing fears of a double-dip recession and most importantly, the chances of contested US presidential elections.

The world may stay awake Tuesday night and Wednesday morning to discover who will lead the US for the next four years. However, the increase in mail-in ballots and the time it takes to count them may delay the announcement for several days and possibly weeks if early counted votes are indecisive. That’s why investors need to be prepared for a wild ride in market volatility.

With Democratic challenger Joe Biden eight to ten points ahead nationally and continuing to lead narrowly in key swing states, the former vice-president appears to be in a stronger position heading into tomorrow’s Election Day. However, memories of the 2016 presidential election remain fresh in investors’ minds when Trump battled against the odds and won the presidency despite losing the popular vote.

While a Biden victory is now considered a more bullish scenario for US and global equity markets with massive fiscal stimulus and less disruptive trade relations accompanying his presidency, the challenger’s policies may hit a roadblock if Democrats cannot take hold of both houses of Congress.

However, a ’blue wave’ can initially take markets to new heights. Our base-case scenario for a blue sweep is value stocks outperforming growth, emerging markets outpacing developed ones and a weaker dollar due to the massive fiscal deficit and debt issuance. The performance of the big tech names is likely to be very interesting under that scenario as higher taxes and more regulation should act as a drag, but on the other side of the equation, we still have a virus showing no signs of slowing down and hence tech companies will continue to benefit.

A Biden win and a Senate under Republican control is likely to be the worst outcome for investors, at least in the short run. Expect to see a further steep correction in US equities with a possible 10 to 15% drop. That would be mainly due to delays in passing new bold stimulus plans. However, that also largely depends on the virus trajectory. If a vaccine becomes available by year-end or early 2021, the US economy can continue to recover but at a slower pace than if supported by fiscal measures.

The least anticipated outcome is a Trump win and Republicans continue to hold the Senate. That could be the second-best case scenario, in which US equities continue to rise but the strategies would differ, in that growth continues to outperform value and the beaten-down energy sector likely recovers while alternative energy takes a back seat for a while. Oil prices would be volatile in the weeks ahead.

Whatever the outcome of the election, let’s hope the results will be known on the night itself or Wednesday. Otherwise, volatility will remain elevated with voting closer than the polls predicted and the increased potential for a refusal of the results, which would mean several weeks or months of intense uncertainty.