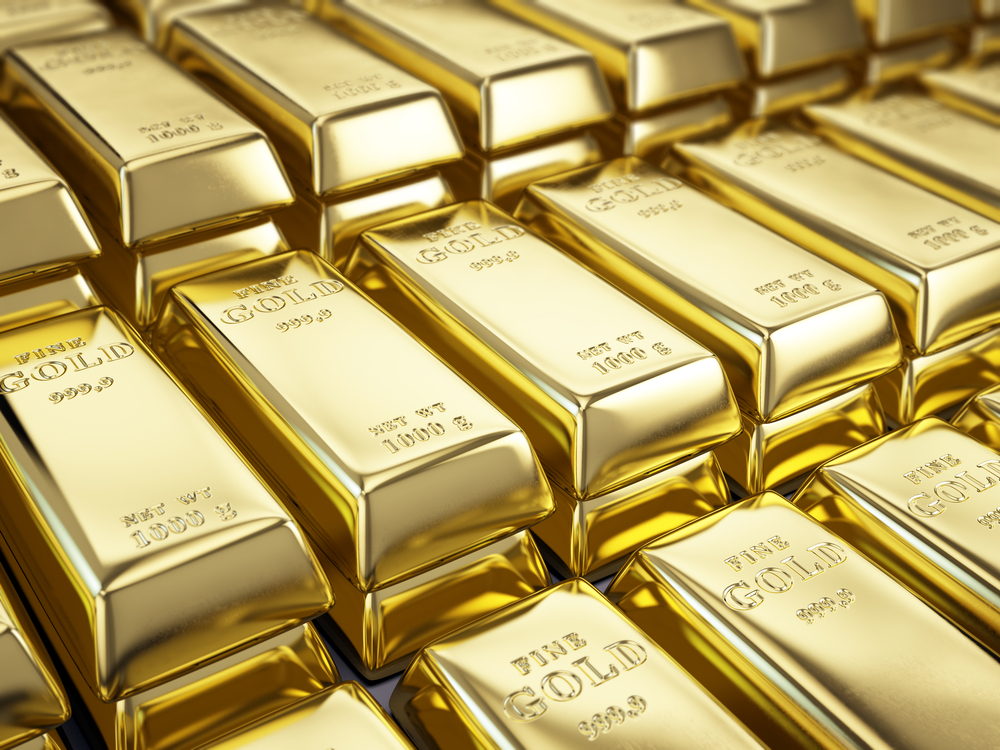 The first punch occurred yesterday as the Federal Reserve concluded its September FOMC meeting in which revealed a more hawkish demeanor. They penciled in the potential for one rate hike in 2022, which was absent from the last interest rate projection or dot plot. As expected, they did not announce a date on which tapering would begin nor the rate at which they would taper their monthly asset purchases. However, many analysts correctly predicted that there would not be a concrete announcement of a taper timeline and start date until November, with the earliest starting date December of this year or the first quarter of next year.

Reaction to the FOMC meeting in U.S. equities was the polar opposite of the effect it had on the safe-haven asset gold. In the case of U.S. equities, they were able to focus upon the strong retail sales numbers that were reported earlier this month. Forecasts by economists polled on consumer spending predicted that there would be a decline of 0.8%, while another poll indicated that there would be a decline of 1.8%. In this case, the analysts underestimated pent-up consumer demand, which resulted in consumers increasing their retail spending by +0.8%. However, if you stripped out automobile sales from the report by the U.S. Census Bureau, the actual increase would have been + 1.8%. 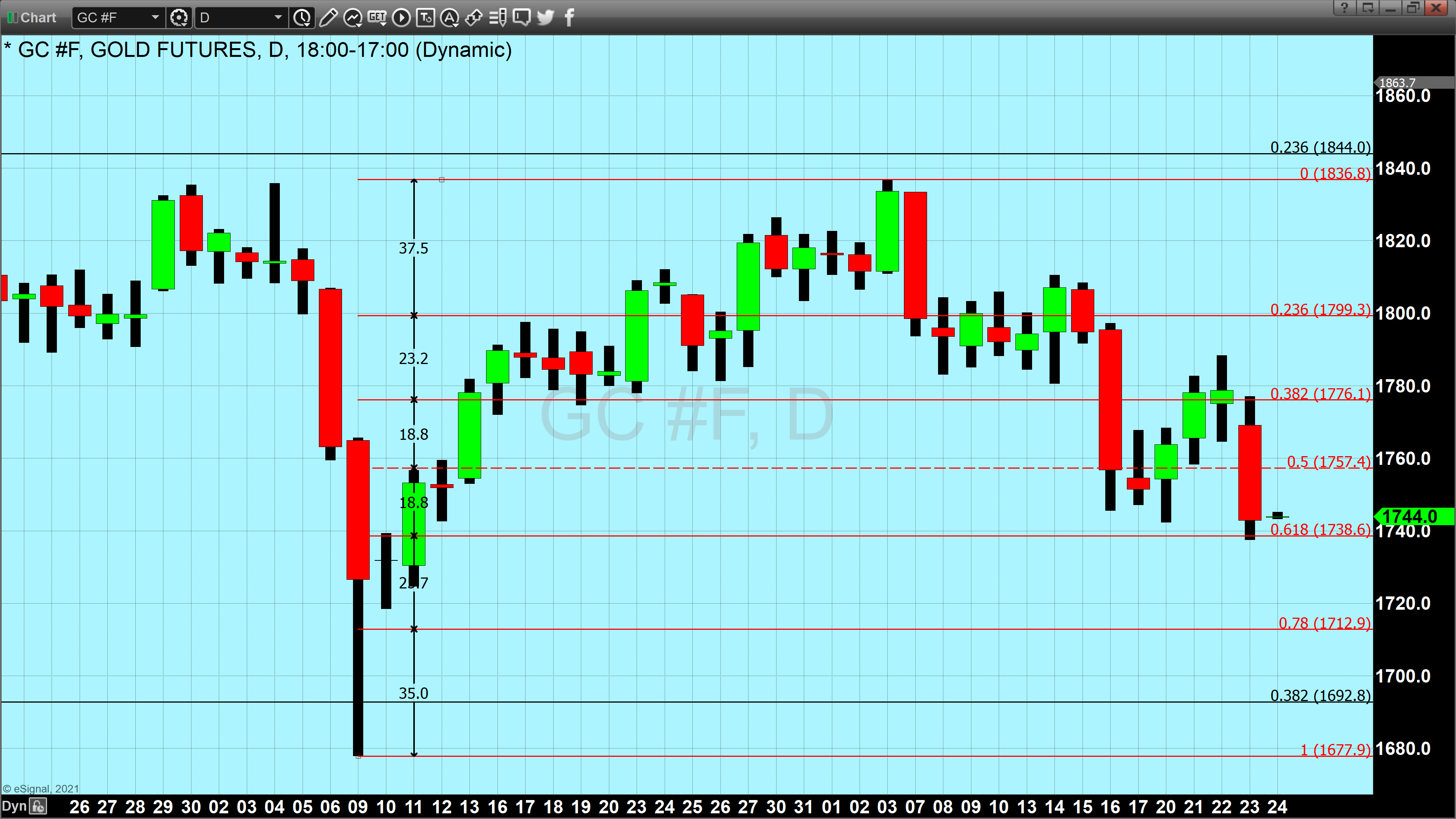 While equities traders seemed unfazed by a more hawkish monetary policy going forward, the same cannot be said for either the U.S. dollar or gold which both traded lower on the day. Gold futures basis the most active December 2021 Comex contract lost $36 and closed at $1742.80 in New York. Concurrently the dollar index gave up 0.38% and closed at 93.105. Silver also sustained a drawdown, losing 1.69% on the day with the most active December contract settling at $22.52. 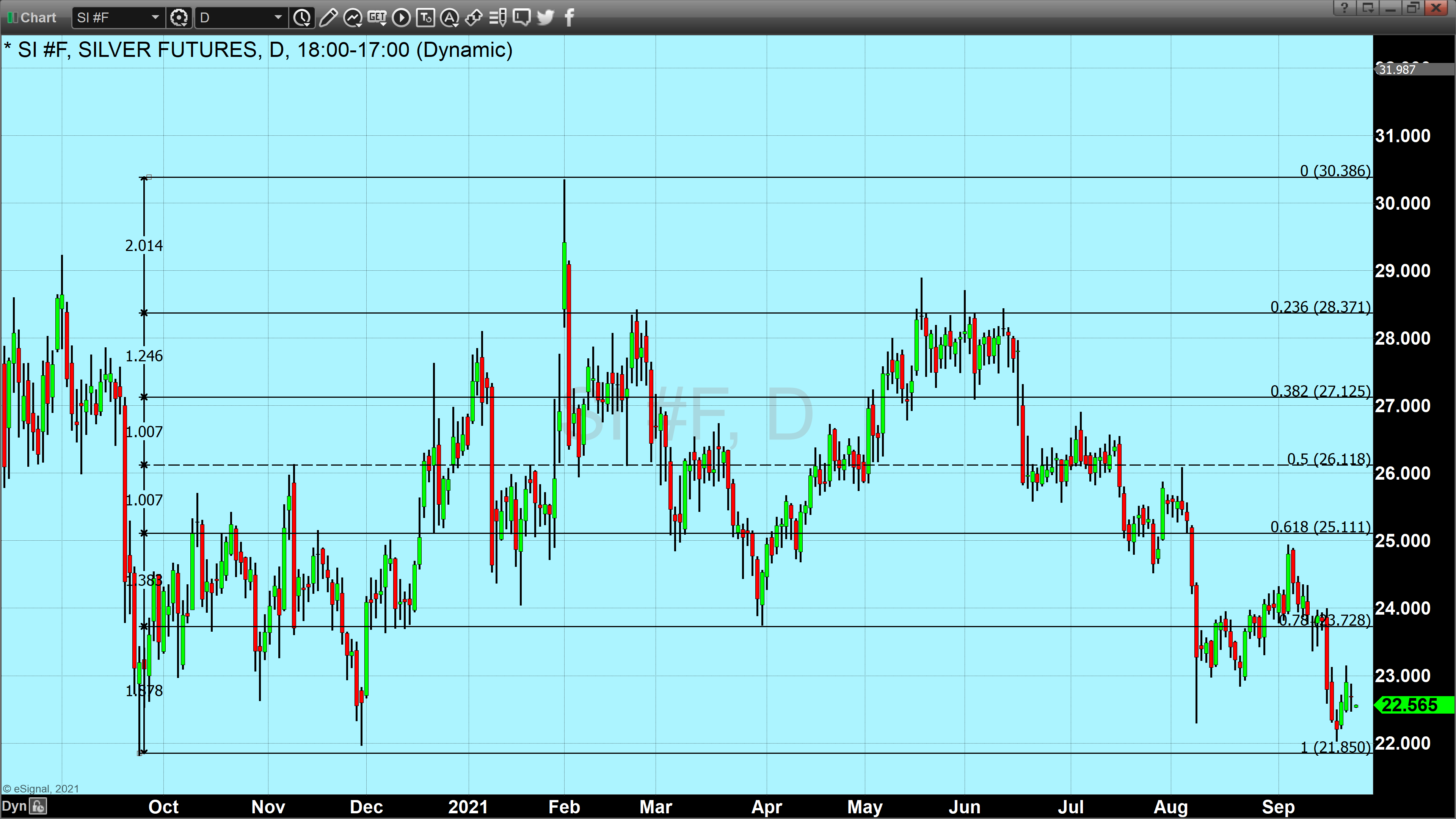 In the case of gold and silver, it seemed as though market participants disregarded the upcoming vote on Monday of next week to raise the debt ceiling. There are tremendous implications if they are unable to come to a bipartisan agreement. This could cause the government to shut down some essential services and also create issues concerning the United States servicing interest payments on its debt.

The Fed did leave rates vis-à-vis the Fed funds rate between zero and 25 basis points, but they also moved the timeline up for liftoff.

Inflationary projections by the Federal Reserve are now anticipating the potential for a more sustained level of inflation which could be the underlying data that the Federal Reserve used to pencil in a rate hike next year which was a defined shift from their former monetary policy in regards to lifting off to normalize rates. 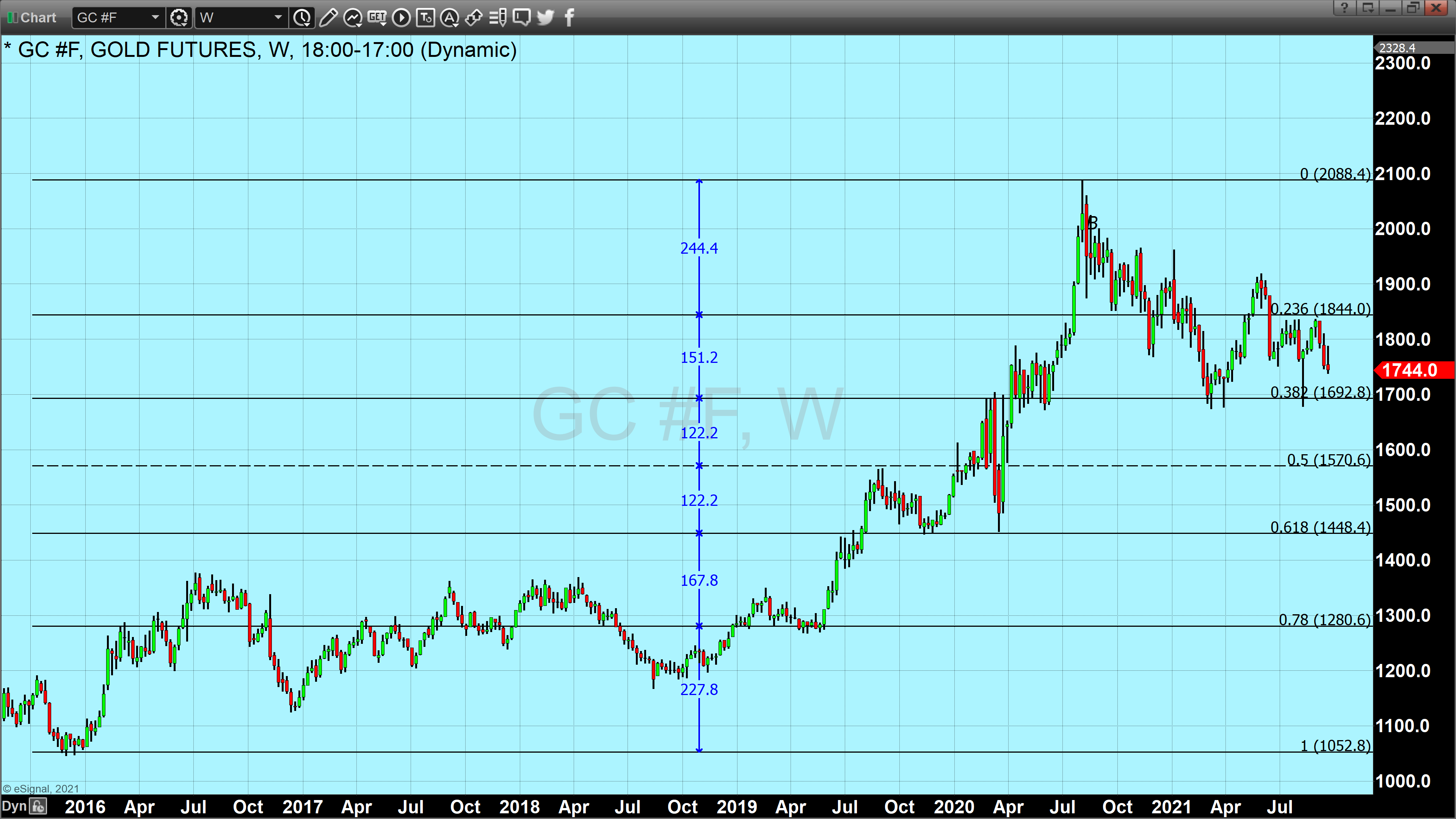