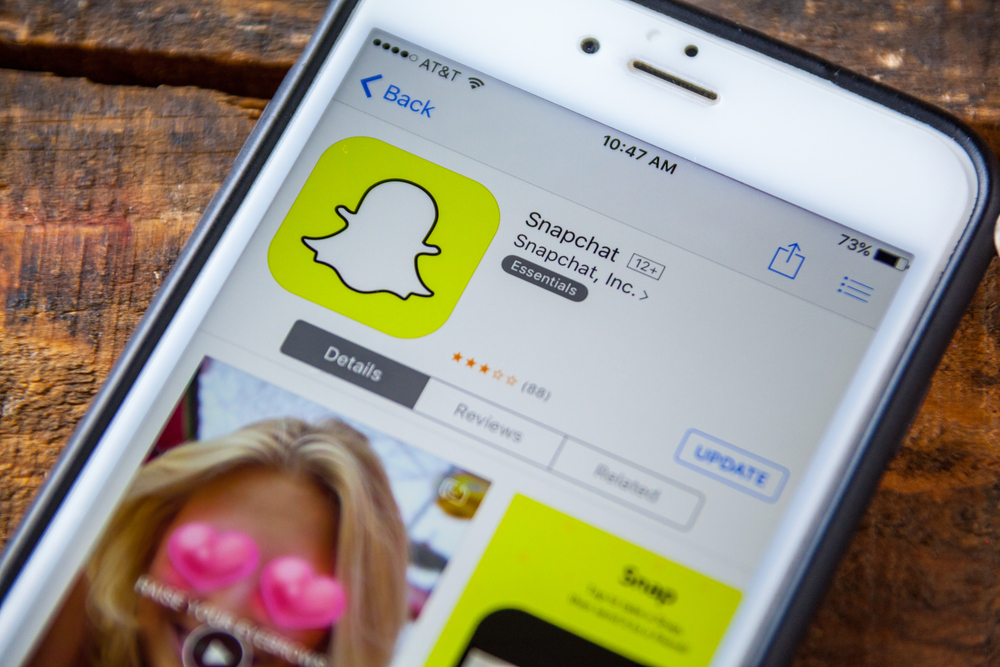 Snap Inc. (SNAP) reports Q1 2022 results after Thursday’s closing bell, with analysts forecasting a profit of $0.01 per-share on $1.07 billion in revenue. If met, earnings-per-share (EPS) will mark a slight improvement compared to the $0.00 reported in the same quarter last year. The stock rallied 58.2% in February after beating Q4 expectations and raising Q1 guidance but the uptick followed a one-day 24% plunge to a 16-month low. Price action has made no progress since the buying spike, grinding sideways in the 30s.

User Growth Outside the States

Some analysts see “compelling pockets of user growth opportunity” outside of the United States, where a saturated social media market and iOS privacy changes have weighed on profit margins. Piper Sandler’s Thomas Champion is looking to Japan, Mexico, Brazil, and Italy for growth, tapping into an estimated 800+ million addressable monthly users in the top 15 GDP countries. As he sees it, Snap has 2% to 31% penetration in those targeted nations, offering fresh eyeballs to build market share.

Bullish fervor is growing ahead of the report, even though the stock has fallen 22% in the last two weeks. Citigroup, Rosenblatt, Benchmark, and Deutsche Bank have all issued ‘Buy’ ratings since March while legendary hedge fund manager Stanley Druckenmiller bought 1.4 million shares in February. Even so, accumulation remains stuck near an 18-month low, reflecting risk aversion for social media stocks after Meta Platform Inc.’s (FB) 50% haircut since September.

Wall Street consensus stands at an ‘Overweight’ rating based upon 29 ‘Buy’, 3 ‘Overweight’, and 10 ‘Hold’ recommendations. No analysts are recommending that shareholders close positions. Price targets currently range from a low of $39 to a Street-high $88 while the stock will open the session nearly $8 below the low target. This dismal placement highlights a major disconnect with Main Street investors, who incurred major losses when Snap gapped down and sold off nearly 70% in reaction to the disastrous Q3 2021 report.

Snap broke out above 2017 resistance in the mid-20s in October 2020, entering a strong uptrend that hit an all-time high at 83.34 in September 2021. It completed a bearish island reversal in October, entering a painful decline that wiped out more than 50 points into the February 2022 low. A post earnings bounce failed three attempts to mount 50-day moving average resistance, yielding sideways action that could easily test February support following an earnings shortfall.