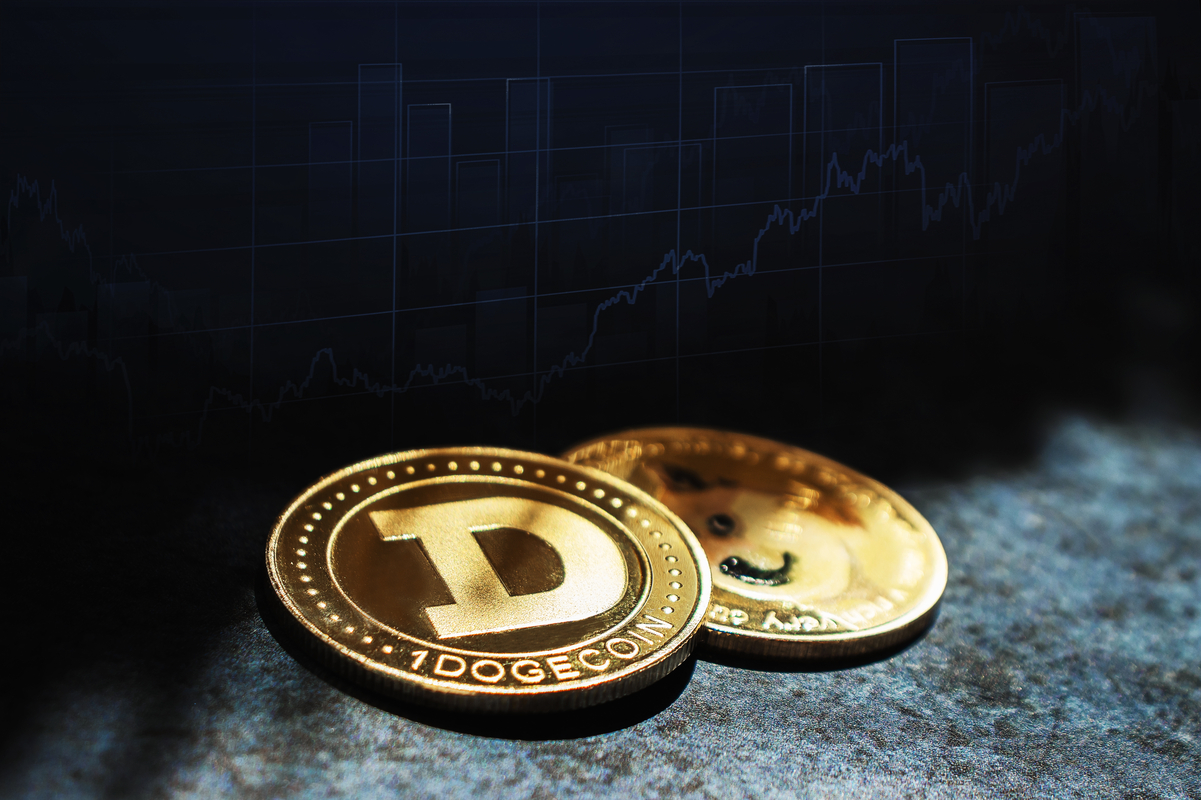 Bitcoin and other major cryptocurrencies showed weakness in the early trading hours of Wednesday as the global cryptocurrency market cap slipped below the $900 billion mark at press time.

As another month approached its end, the larger crypto market continued to present bearish signals, with the top cryptocurrencies noting losses on their daily window. Meme tokens like Dogecoin and Shiba Inu charted some notable gains over the weekend, but the global market’s bearish momentum pulled DOGE and SHIB’s prices down.

BTC’s price fell below the $20,000 mark, which affected the short-term bullish momentum certain altcoins had gained over the last few days.

Despite the recent uptick in positive social sentiment for the two meme tokens, DOGE and SHIB continued their downtrend. So, here’s how DOGE and SHIB’s price action could pan out amid higher sell-side pressure:

Support from Tesla Chief Elon Musk and social anticipation isn’t always enough to push DOGE’s price up. Recently, Musk candidly admitted in an interview that it was not his idea to support DOGE, but that of his Tesla employees, who encouraged and invited him to support the meme coin.

However, the positive sentiment fueled by Coinbase and Musk wasn’t enough to keep DOGE’s price rallying.

Recently, Coinbase Commerce gave a push to Dogecoin’s utility by enabling users to make instant and free Dogecoin payments to merchants on the platform. Despite the support from Coinbase DOGE price slumped from a high of $0.078 to $0.0669 at press time.

Amid higher sell-side pressure, if bears manage to take control of DOGE’s price the coin could continue its downward trend towards the $0.061 lower support and then to the $0.055 support in the near term.

Nonetheless, an uptick in buying pressure on the one-hour price chart showed DOGE’s rebound from the $0.064 mark, which could play in the coin’s favor in the short term.

Since June 18, Shiba Inu’s price has risen by more than 55%; however, with the market’s short-term bullishness fading away, indicators suggest that SHIB, pretty much like DOGE, is primed for a spike in profit-taking.

As per Into the Block’s In and Out of Money indicator, SHIB faced a strong resistance at the $0.000012 mark, where almost 6,280 addresses had previously purchased over 31 trillion SHIB. Once the price nears this higher-level market participants could be tempted to sell their tokens. A rise in selling pressure can further push SHIB’s price down.

For now, the $0.000010 price level will act as the most critical support/resistance zone for Shiba Inu. SHIB’s price break below the $0.000010 level at press time has added to the bearishness for the meme token.