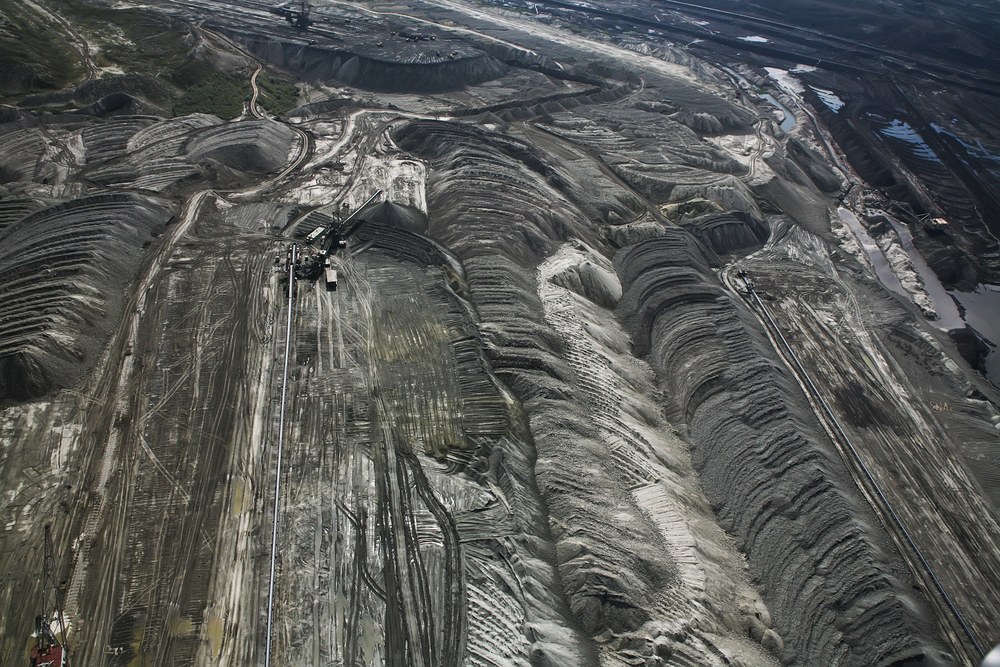 Carbon price rally is just gaining momentum, and given the EU’s ambitious emission reduction targets, it is only a matter of time before EUAs reach another psychological level. In that context, the room for manoeuvre for Western European coal power plants is extremely limited.

One can hardly overestimate the importance of rising carbon allowances, as demonstrated by the fact that spark spreads in the region have remained much higher than dark ones during the last years. Between 1 April and 7 May 2021, the indicative front-month baseload spread for a medium-efficiency NWE gas-fired plant was €0.7/MWh while that for a 40pc coal unit stood at minus €5.5/MWh. Yet TTF Month-Ahead prices grew up by more than 25pc as compared to a 14pc increase in ARA coal prices over that period.

Coal still plays a significant role in Western Europe’s energy mix, most notably in Germany, as a great part of lignite and hard coal production was hedged in previous years with carbon prices ranging from €5 to €25/tCO2. Meanwhile, each new record set for EUA price recalls that the future of coal predetermined, just as it was practically inevitable that Pep Guardiola’s team would return to the UEFA Champions League final 🙂 But if it took the Catalan boss ten years to reach that stage, coal may become a thing of the past more quickly in Western Europe. 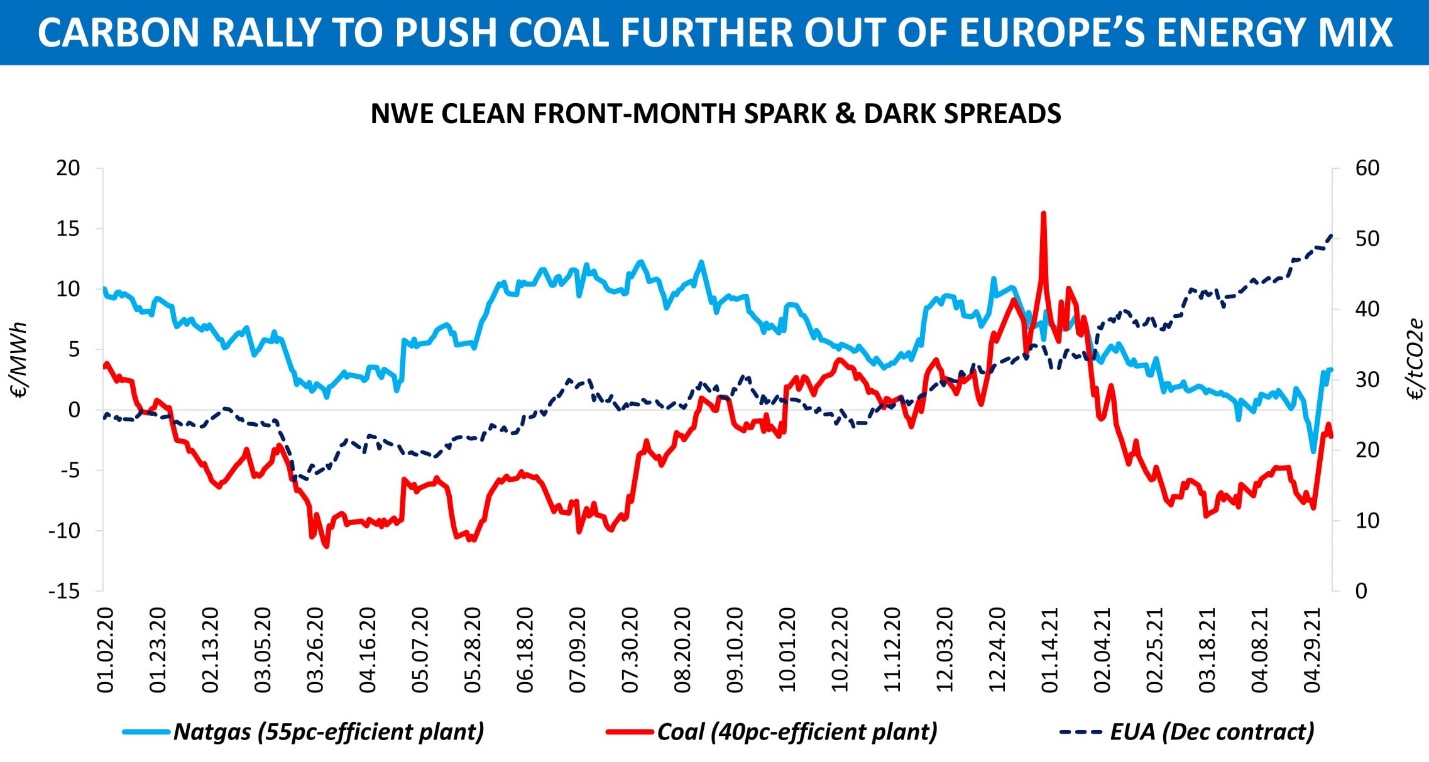