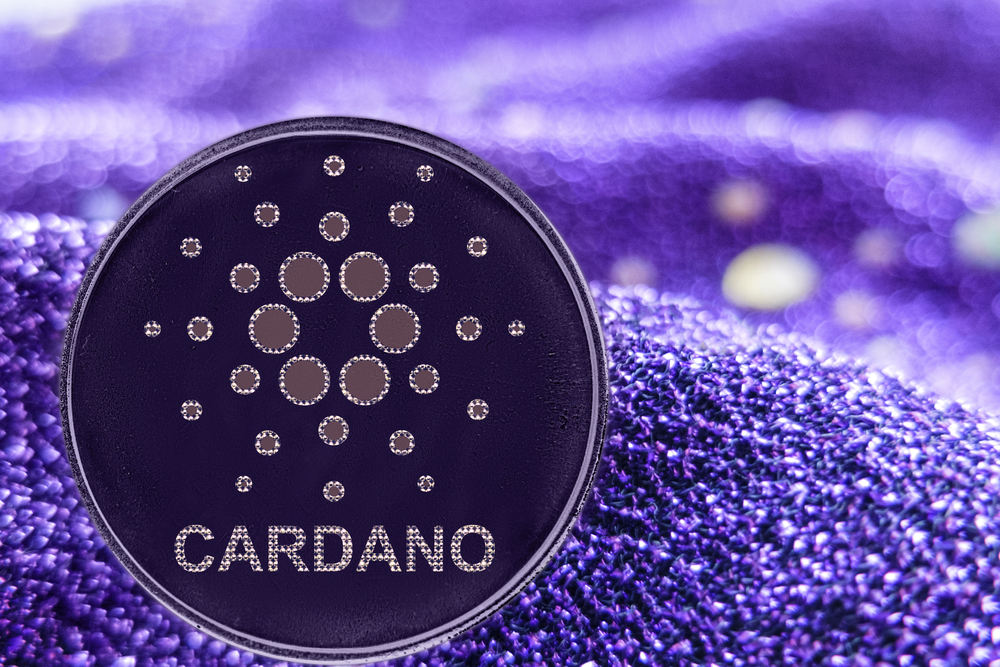 2021 was a very important year for Cardano because of its Alonzo upgrade in September, but since the launch, things have not been going very well.

Although ADA’s price has been declining since its all-time high, crypto experts predict bullish price predictions in late 2022, 2025, and 2030.

To put it in perspective, ADA’s market cap trading at $58.04 will be around $1.90 trillion, which is 7% more of the total crypto market nowadays.

According to DefiLlama on-chain data, Cardano’s Total Value Locked (TVL) is $129.18 million and is up 22.9% in the last seven days. It sounds like a big number, but it only represents less than 0.10% of all TVL.

Last month, a survey was made to 24 Finder’s panelists, asking them the possible reasons why ADA’s price has been declining. The panelists were allowed to select more than one option, as you can see the results below:

Besides this, it is important to know what’s been happening outside ADA’s ecosystem.

According to CoinMarketCap, the crypto market has been in a downtrend since November 2021 until late January 2022, when it started to recover.

It has been in a descending channel and its founding support was around $0.90 when the price dropped during the last weekend. On the early hours of Monday, the price appears to be rebounding from the support zone and reaching the resistance zone around $1, as you can see below:

The team behind Cardano announced last week that a decentralized exchange (DEX) called OccamX will launch later this month.

Also during Cardano’s recent developments, the Cardano Foundation added Fernando Luis Vázquez Cao to its Board of Directors. Fernando is also the CEO of SBI Digital Asset Holdings.

Fundamentals are very important when it comes to the price of the token. Let’s see if ADA’s price can recover and reach what crypto experts are saying, but the sentiment of the whole crypto market is a very important factor to consider.