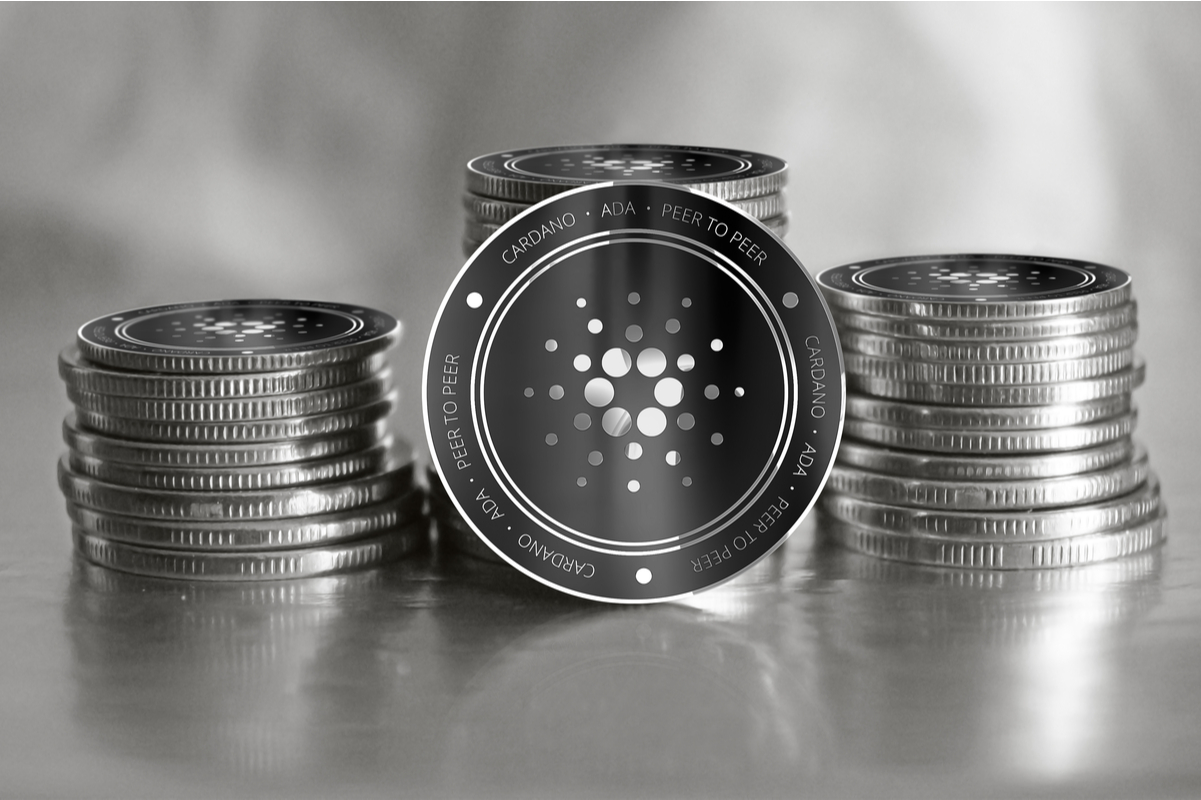 Since the launch of the Cardano blockchain back in May 2017, it has gone on to become the fourth largest layer one blockchain cryptocurrency by market capitalization, with the total value of all circulating ADA tokens currently clocking in just below $17 billion. Whilst Cardano’s rise to prominence in the crypto space has been impressive and lucrative for its developers and early investors (ADA’s market cap has increased 30x at current prices since its launch), it’s been a bumpy road.

ADA was trading at just under $3.0 per token as recently as early September 2021 but has since shed about 85% of its value and now trades around $0.50. The driver of this pullback has been a deterioration in broader cryptocurrency markets that has seen other comparable cryptos drop a similar amount. Investors have been selling down speculative assets, which cryptocurrencies are viewed as, as central banks globally move to raise interest rates in order to dampen the recent surge in inflation, and as the global growth outlook darkens.

Cardano’s drop comes despite the fundamentals surrounding the blockchain’s future growth prospects looking very healthy. In early June, the number of projects being built on top of the Cardano blockchain surpassed 1000, Input Output Hong Kong (Cardano’s developer) said. More than 40% of these projects are Non-Fungible Token (NFT) related, indicative of a broader trend of Cardano’s growing popularity as the go-to platform for NFTs.

In June, the number of NFTs minted on the Cardano blockchain surpassed 5 million. Cardano’s proponents call it an “Ethereum killer”, owing to its much faster transaction speed (of 250 transactions per second versus Ethereum’s 15-45) and much lower energy consumption owing to its proof-of-stake (PoS) consensus mechanism.

Cardano’s development team also works closely with academics and upgrades its blockchain-based on peer-reviewed research, ensuring a level of rigour that its competitors struggle to match. At the end of this month, Cardano will deliver a major upgrade called the Vasil hardfork that with further boost speed and scalability.

All the above suggests that Cardano is very likely to remain a major player in the crypto space for the long-term, meaning it should be able to ride the expected wave of crypto adoption in the coming decade.

If the above is true, that suggests ADA’s long-term upside prospects look very good. But would-be crypto investors should exercise caution about aping in. In late 2017/early 2018 during an explosion in the price of various smart-contract enabled cryptocurrency tokens, ADA rose about 47x in a matter of weeks from under 3 cents per token to record highs at the time above $1.30.

However, by the end of 2018, it had shed about 97% of its value. It then took until February 2021 before ADA was able to post fresh record highs. Based on prior history then, investors should mentally prepare for a drawdown this time around that could near 98% from last September’s highs, which implies a potential drop to as low as about $0.06 per token.

Whilst support around $0.40 has been holding up very well in recent weeks, macro investor sentiment remains in the dumps and could further worsen if global inflationary pressures continue to build, which would demand an even more aggressive response from global central banks. A break below $0.40 would open the door to a run towards the next area of support under $0.20.

For cryptocurrency markets to come roaring back, there needs to be more certainty about inflation and investors need to know that central banks are on the path back towards easing rather than tightening. But the global economy might not reach this point until 2023/2024.

That suggests that over the course of the rest of this year and likely a large portion of next, ADA is going to continue to struggle. But when it does come back, Cardano has a track record of coming back with fury.