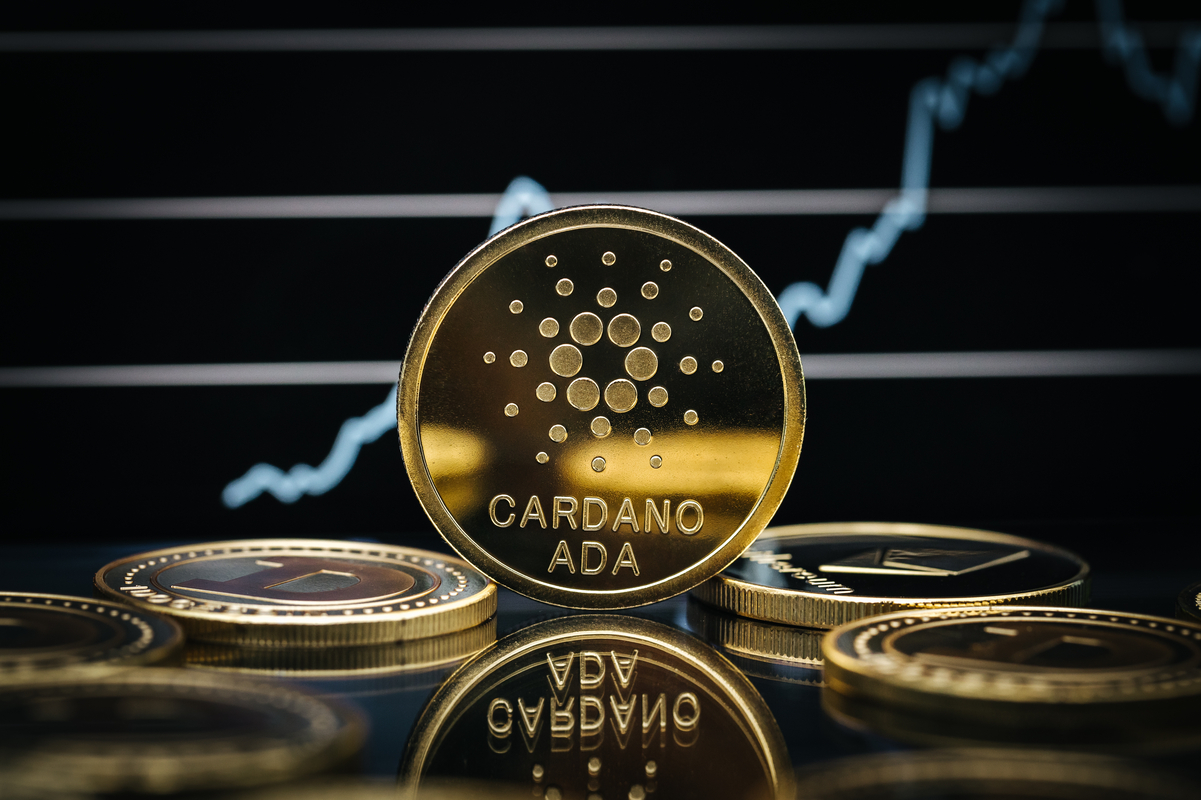 Cardano Holds Above $0.50 Despite Strong US Jobs Data

Despite the latest stronger-than-expected US labor market figures for July that has triggered a sharp rally in the US dollar, US yields and downside in US equities, cryptocurrency markets have largely remained resilient. ADA, the native token that powers the Cardano blockchain, was last changing hands just below $0.51, where it trades higher on the day by about 1.5%, though has pulled back from earlier session highs near $0.52.

ADA continues to find solid support above its 21-Day Moving Average at $0.4980, and looks to still be in an uptrend from its mid-July lows just above $0.40, even though markets have moved to price in the likelihood of a third successive 75 bps rate hike from the US Federal Reserve in September in wake of the strong jobs figures.

Some analysts are warning that the rebuilding of hawkish Fed bets could yet weigh on cryptocurrency prices. If ADA does break below the uptrend from its mid-July lows, then this would open the door to a swift drop to late-July lows in the $0.45 area.

But, for now, traders seem reluctant to place big new bearish crypto bets, perhaps amid hopes that next week’s US consumer inflation reading for July will show an easing of price pressures to reflect falling US energy costs. Further evidence to support the “peak inflation” narrative would relieve some pressure on the Fed to be quite so hawkish and could see crypto continue to edge higher.

Uphold Adds Cardano to its Platform

Digital money platform Uphold, which boasts a userbase of more than 1.7 million, has added Cardano to its platform. Users will now be able to buy, deposit and stake their ADA tokens (for an APY of 4%). “We’re proud to announce that, starting today, all Uphold wallets are fully compatible with the Cardano blockchain, and we’re excited about the opportunity to further support this community,” Uphold said in a blog post.

It’s cool to have no cooldown 😎

The #Cardano blockchain is now fully integrated into Uphold! This means you can now transfer your $ADA to Uphold and stake it instantly with 4% APY. No minimum needed to stake & no cooldown for withdrawals. Read more here: https://t.co/ZXsnwP8MQf pic.twitter.com/h05HeTAxOj