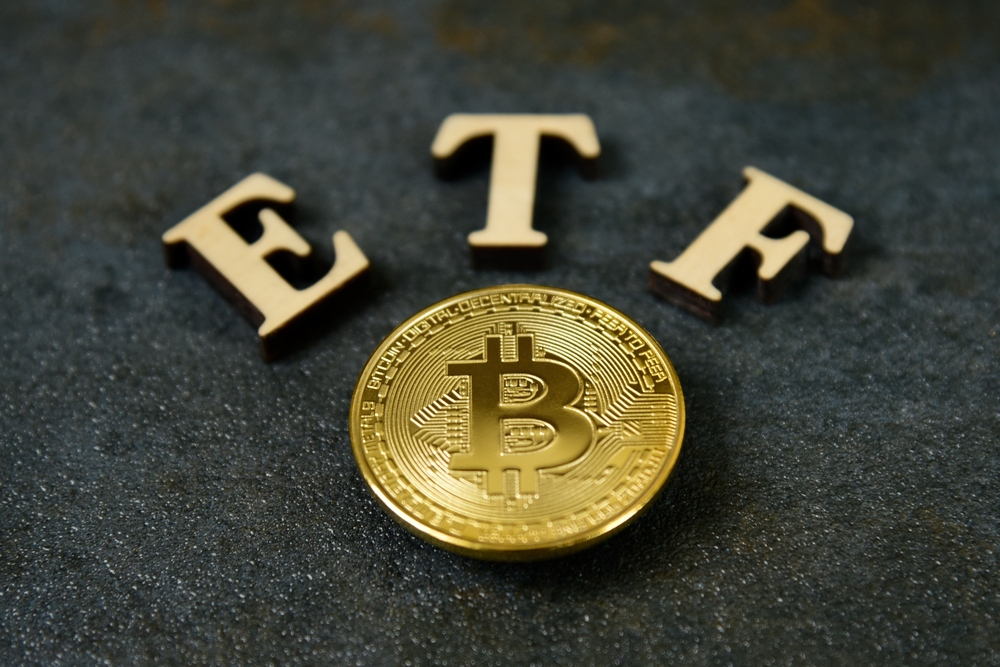 The number of companies seeking to launch the first Bitcoin exchange-traded fund in the United States has increased after Cathie Wood’s Ark Invest filed with the Securities and Exchange Commission (SEC) yesterday.

According to the SEC filing published yesterday, Ark Invest is working with 21Shares to launch the Bitcoin ETF. The Bitcoin fund would trade under the ticker symbol “ARKB” if the US regulator approves it. The fund is seeking to track the performance of the leading cryptocurrency and allow institutional investors to gain access to Bitcoin.

In the filing, Ark Invest acknowledged the risk factor associated with Bitcoin and its volatile price. The filing said Bitcoin’s market value is not tied to any specific asset, government or company. Its valuation is based on the future expectations for the value of the Bitcoin network, the number of transactions, and the cryptocurrency’s overall use as an asset. Thanks to these features, Ark Invest recognizes that there is huge volatility in Bitcoin’s price. As such, it warned investors that they could experience significant profits or losses. They could also experience volatility in the Trust’s holdings, depending on the valuation of bitcoin.

The US SEC has postponed four Bitcoin ETF decisions so far this year. The regulator has delayed its decision on the VanEck Bitcoin ETF application twice this year while it has done the same for the Valkyrie and the WisdomTree proposals.

Despite that, the US regulator now has to review, approve or reject nine Bitcoin ETF proposals. VanEck and WisdomTree have also filed Ether ETF proposals. The Ether ETFs would allow institutions to gain access to the second-largest cryptocurrency by market cap.

At the time of this post, Bitcoin (BTC) has surpassed the $35 resistance point for the first time in days. The leading cryptocurrency has been performing well since the start of the year, and it is now up by nearly 8% over the past seven days.