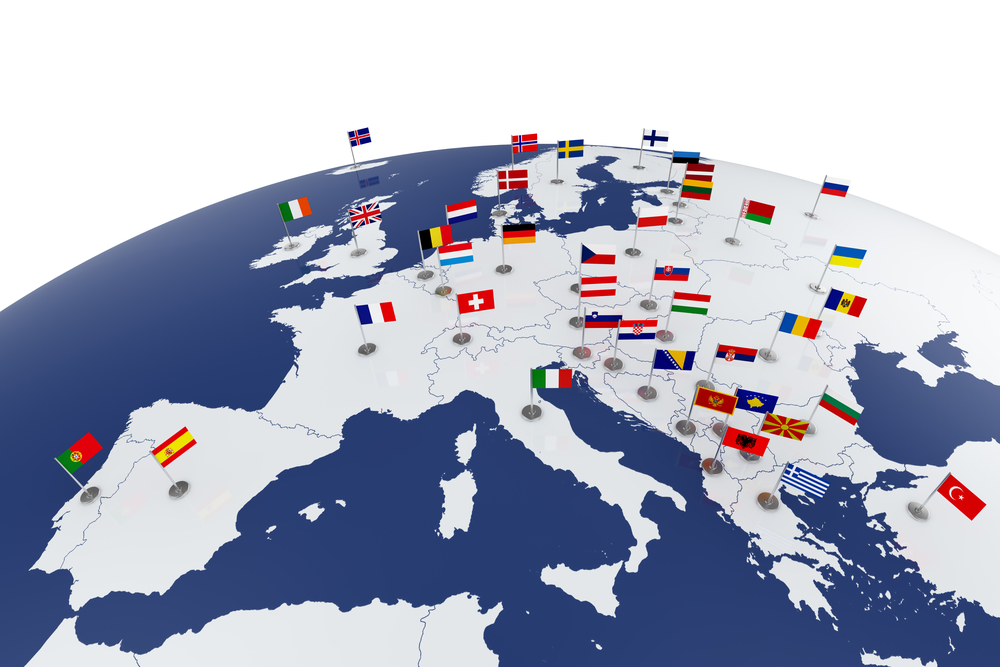 Lingering uncertainties over the duration of the Covid-19 pandemic are the main downside risks to the CEE region’s growth prospects in Q4 2020 and 2021 which are also tied to the uneven and slowing economic rebound in western Europe – assuming that governments impose restrictions to contain the renewed wave of Covid-19 infections that are less economically damaging than they were in March and April.

We acknowledge that daily coronavirus cases and fatalities have reached record levels in many countries of the region, which will inevitably have an adverse impact on economic recovery.

That said, this year’s slump in GDP in Central and Easter Europe may not be as bad as it looked several months ago due to less severe declines in Q2 output and a stronger Q3 rebound that we expected at the time of our previous forecasts in July.

Decisive monetary-policy action by the region’s central banks and fiscal stimulus from governments have spared the region from a possibly markedly larger economic contraction this year.

Keep expectations in check of a rapid and uniform economic recovery in Q4 2020, 2021

However, we would caution against expectations of a rapid and uniform economic comeback in 2020. The regional recovery, after significant interruptions, will remain vulnerable to setbacks in 2021 even if we expect gradual economic normalisation to resume by early next year.

Scope has marginally improved its 2020 forecast for Poland (A+/Stable) to a 3.9% decline in output from 4.2% forecast three months ago, reflecting the economy’s relatively modest exposure to international tourism and global supply chains, both badly disrupted by the pandemic.

Economic prospects in Turkey (B+/Stable) remain finely balanced, given the tense geopolitical situation in the eastern Mediterranean and the Caucasus and ebbing foreign investor confidence in Ankara’s domestic economic policy, reflected in declining foreign-exchange reserves and a weakening currency. Scope forecasts Turkey’s output to fall 1.4% this year, revised from -4.2% in July forecasts.

We have also moderated our forecast for the scale of the 2020 recession in Russia (BBB/Stable) as well to -5.5% from a previous expectation of -6.8%. Russia’s sizeable fiscal and FX reserves enable an extensive policy response in support of its economy, but uncertainty over oil prices, upcoming fiscal consolidation and sluggish private-sector demand may impede recovery.

The economic outlook is less gloomy in the Baltics this year. We forecast a fall in GDP in Lithuania (A-/Positive) of -1.5%, revised from a previous forecast of -7.6%, after surprisingly resilient economic activity in the second quarter; Estonia (AA-/Stable) revised to -5.5% from -7.7%; Latvia (A-/Stable) to -5.5% from -8%/. Georgia (BB/Negative) faces a steep recession this year equivalent to a 5% drop in GDP.

Monetary policy to remain unchanged, supporting the economy through this crisis

For CEE euro area member states, the ECB’s asset purchase programmes underpin low borrowing rates, bolstered by the euro’s reserve-currency status. We don’t expect monetary tightening by most non-euro-area CEE central banks near term, as they remain focused on providing accommodative financial conditions in support of weakened economies. The Turkish central bank is one exception, with pressures for tighter monetary policy stemming from rising inflationary pressure linked to the Turkish lira’s loss in value this year.

The strength of recovery across CEE depends in part on labour markets. Governments’ short-time work schemes have forestalled sharp rises in unemployment. The possible extension of support programmes assisted by the EU’s SURE loans will prove crucial in containing future rises in jobless rates.

Much is also riding on the efficient deployment of the recently agreed EU budget, including the EUR 750bn recovery fund, which should support recovery in EU member states of the region and facilitate needed medium-term investment.

Scope expects a rebound in growth for most economies in the region next year, ranging from 3.5% in Russia to 7.2% growth in Turkey under its baseline scenario which assumes that pre-crisis output levels are reached in most country cases by early 2022.

Levon Kameryan is a Sovereign and Public Sector analyst at Scope Ratings GmbH.