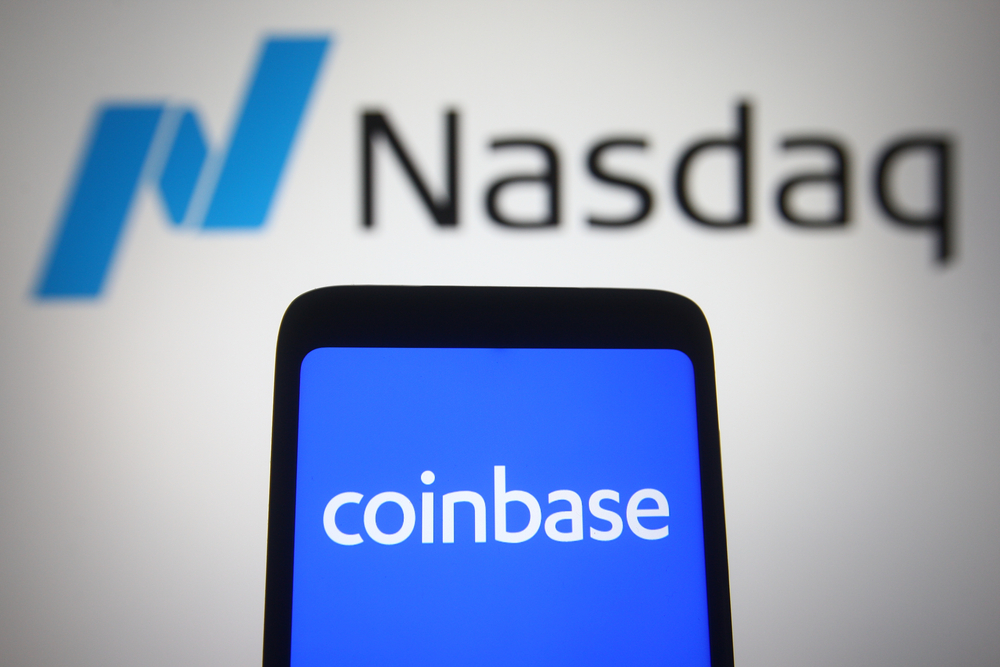 But with such a strong relationship with the volatile world of cryptocurrency, this is perhaps seen as a perk by investors looking to cash in on the famous price rallies of major crypto assets.

As an example of the price movements of COIN on the Nasdaq, the stock is currently down some 13% on its listing price, but within two months of its debut COIN was down 32% following a cryptocurrency market crash throughout Q2 of 2021. The recent market upturn paved the way for a 59% rally on the stock between late September and early November before its value embarked on a 20% dip over the course of the past month. 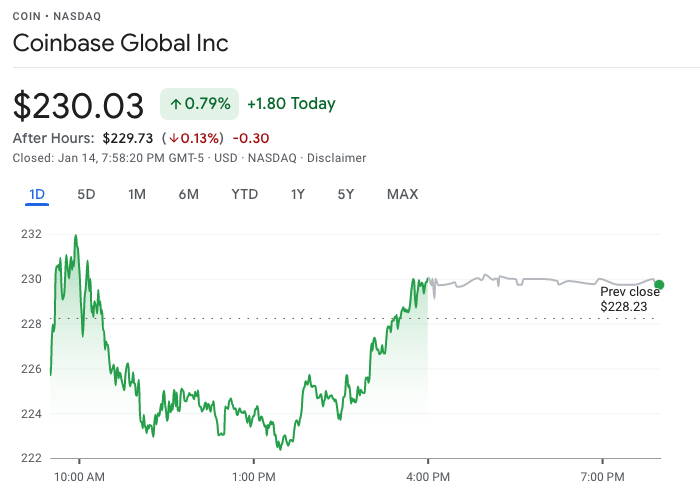 Such erratic behavior would typically scare away many stock market investors, but wild 20% and 30% price swings are part and parcel of cryptocurrency investing. 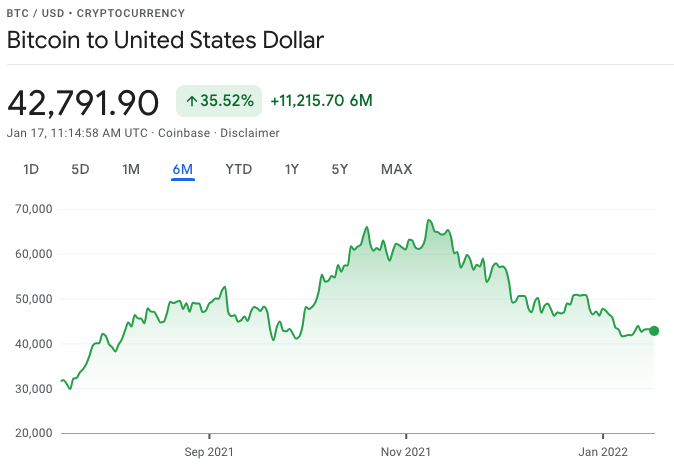 Significantly, Coinbase’s price movements trace, rather accurately, the path taken by Bitcoin since its Nasdaq debut on April 14th 2021. Although the price drop of COIN in recent weeks has been more pronounced as rising inflation rates have seen more tech stock sell-offs across Wall Street.

“Coinbase’s recent growth is primarily due to the bitcoin rally, as the assets are pretty solidly correlated with each other, while the company also has additional growth drivers,” explained Maxim Manturov, head of investment research at Freedom Finance Europe.

“First and foremost, it is worth noting that Coinbase has officially launched its Prime service for all the institutions to make Coinbase the most versatile platform for institutional investors. Coinbase Prime combines cutting-edge technology within a single solution to allow more assets to be traded,” Manturov added.

Manturov’s words indicate that Coinbase could become more than just a Wall Street-based mirror to Bitcoin. In improving its own business model whilst growing alongside the cryptocurrency market, COIN may be a stock that can offer significant levels of growth for investors.

The Lure of Cash Flow

Despite Q3 of 2021 being down from that of 2020, which hosted the early stages of a crypto market bull run that rallied for around seven months, Coinbase still managed to generate more than $300 million in free cash flow. This must be regarded as a huge sum of money for what may be described as an underwhelming quarter for cryptocurrencies.

The fact that Coinbase is accustomed to huge cash flows as a relatively young company means that there’s huge potential for transactions and revenue growth over the long term. Of course, these insights are still part of an extremely small sample size, and investors should expect wild volatility to remain – but given that the company is still generating cash whilst other new companies generally take many years to even project positive cash flows needs to be taken into account when looking at COIN’s prospects.

It’s this hefty cash flow that can deliver great potential for investors and users of the platform alike. The money being made can and is being pumped back into the business model to leverage better products and innovative services – with Coinbase’s upcoming NFT marketplace set to become a big part of the company’s future.

Significantly, Coinbase is soon set to launch its own NFT marketplace on its network. The upcoming feature already has a 2.5 million-strong mailing list in which users have opted to sign up to receive updates. According to some within the company, there’s the widespread belief that Coinbase’s NFT marketplace may grow to become even bigger for the company than cryptocurrency trading.

NFTs, on non-fungible tokens, are new to the cryptocurrency ecosystem and have grown significantly in terms of popularity. Through the release of its own platform, Coinbase could offer users swift and frictionless services for users to buy, sell, and create their own NFT artwork of collectables.

Although there are already functioning NFT marketplaces online, there’s certainly space for Coinbase to build a product to emerge as a market leader. As the world’s most popular cryptocurrency platform, Coinbase’s accommodation of NFTs could act as a catalyst for the company, positively impacting its bottom line.

Unique features like enabling users to showcase their NFTs on the platform and allowing other users to follow different creator profiles is likely to build a more social foundation for Coinbase too.

Could Coinbase be a Buying Opportunity for Investors?

It’s essential to caveat any predictions regarding the future of cryptocurrency assets by noting that the extreme volatility of the ecosystem means that nothing is certain, and that the rate of evolution is so fast that the technology within cryptocurrency is regularly outpacing itself. This means that COIN could easily find itself adversely impacted by a mass sell-off, or face unexpected challenges from newer tech.

However, Coinbase is also a leading cryptocurrency exchange that’s not only traced the recent rallies of Bitcoin, but boasts the rate of cashflow to evolve as a business whilst the crypto landscape continues to grow.

With this in mind, if you’re an investor who’s bullish about the future role that cryptocurrency can play in finance, Coinbase makes sense as a strong growth stock to add to your portfolio.